James Campbell appears to be a scion of Clan Campbell, of Taymouth Castle, who entered the Royal Naval College Dartmouth in February 1821 and embarked H.M.S. Briton as Midshipman on the South American Station in December 1822. Having passed his examination, he joined Tweed as a Mate at the Cape of Good Hope. Appointed Acting Lieutenant in August 1830 on the Maidstone, he was confirmed Lieutenant in December 1830. Having returned to England, he joined Bellerophon in August 1836 and would serve in her for the operations off Syria before being invalided in April 1841.

Campbell appears to have returned home for an appointment at Taymouth Castle, for he is doubly mentioned and presented during the Royal Visit of Queen Victoria and Prince Albert to Scotland in 1842. The Caledonian Mercury, 10 September, recalls the arrival:

'The Royal salute was fired from the Fort, a striking edifice situated on the hill opposite the Castle, and which on this occasion was under the command of Lieutenant J. Campbell, R.N.'

Having enjoyed the stay, the Queen and her Prince were given a boating tour of Loch Tay, with Campbell, once again in attendance:

'The Loch Tay barge by the same builder as the Royal Barge followed, which was steered by Lieutenant J. Campbell, R.N., who wore on his breast the honoured symbol of his gallantry at Acre in which engagement he acted as Third Lieutenant of the Bellerophon. In this barge were the Duke of Buccleuch, the Duchess of Norfolf, the Earls of Morton and Liverpool and Lord Belhaven.' 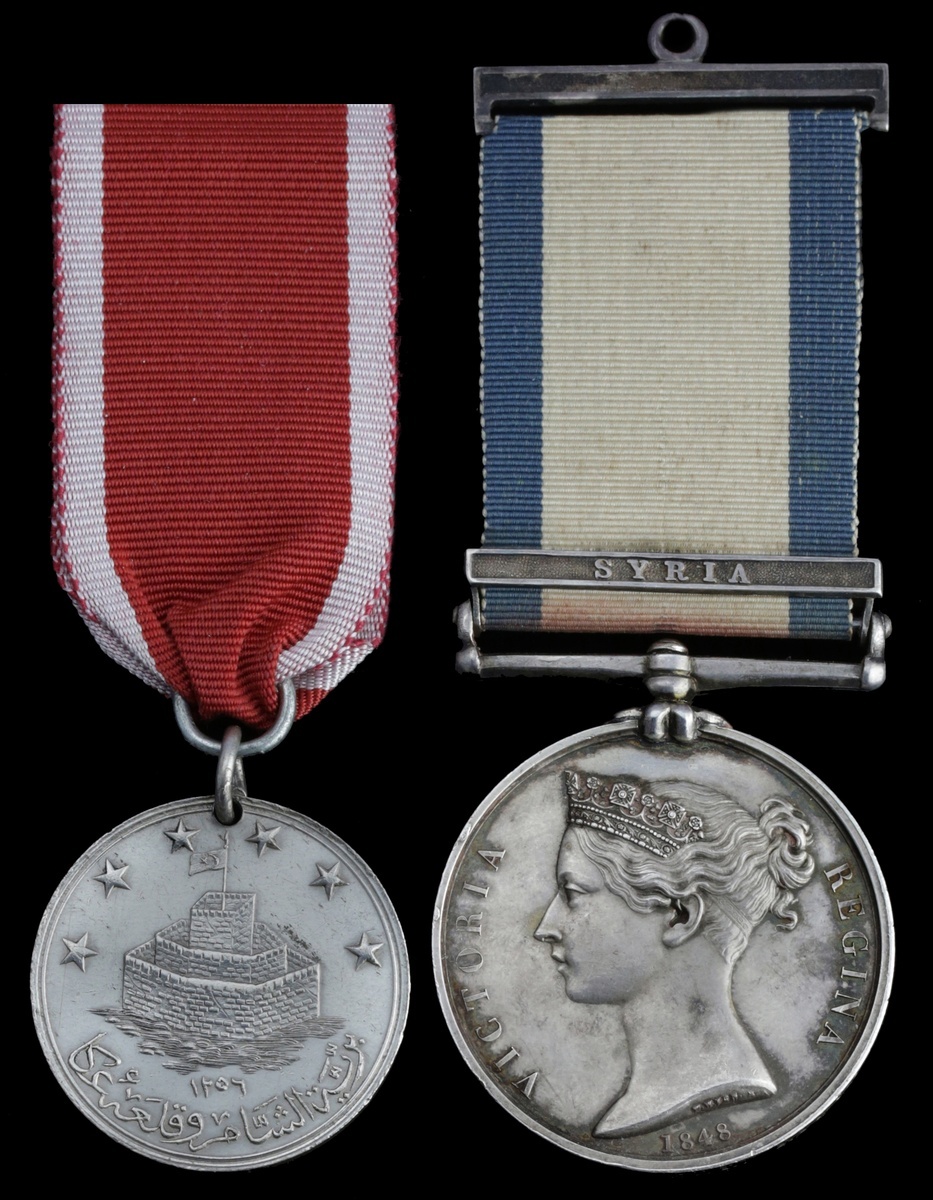