Founded in 1666, Spink has been buying and selling war medals since they first appeared after the Napoleonic Wars.

Spink currently holds three medal auctions a year, in April, July, and November. To date we have sold over 45,000 lots at auction for a combined total of over £37 million. Our highest total for a medal sale was on the 25th November 2010, which realised £1,539,672.

Over the years the Medal Department has set and re-set many Auction World Records, including a 'hat trick' of World Records for a Victoria Cross Group at auction.

In total Spink has sold 70 Victoria Crosses at auction (as well as many more by Private Treaty), the highest price being for the Outstanding Second War Bomber Command V.C. Group of Six to Lancaster Pilot Flight Lieutenant W. Reid, Royal Air Force Volunteer Reserve, which sold at auction on the 19th November 2009 for £348,000 - the world auction record for a Victoria Cross to a British Recipient.

As well as at Auction, we buy and sell a significant number of medals by private treaty, which avoids the publicity of the auction-room, whilst still maintaining excellent prices for items bought and sold this way.

To find out more, or to contact a specialist in the medal department, please go to our contact page . 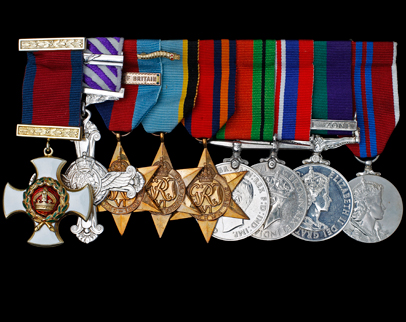 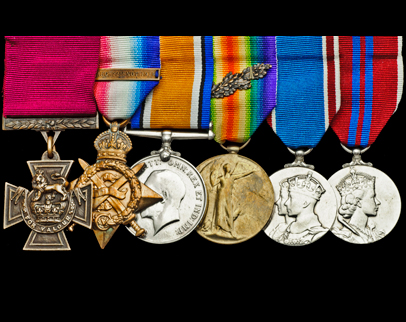 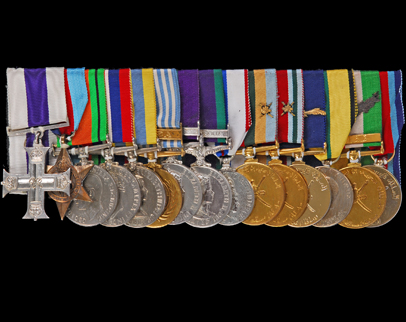 The Superb ‘Battle of Imjin’ M.C. Group of Seventeen to Brigadier M.G. Harvey.» 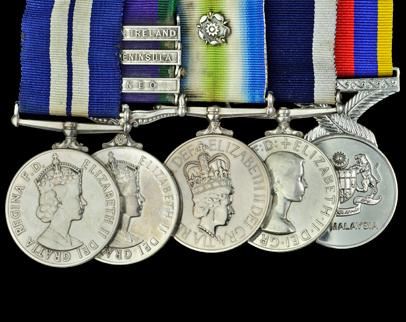 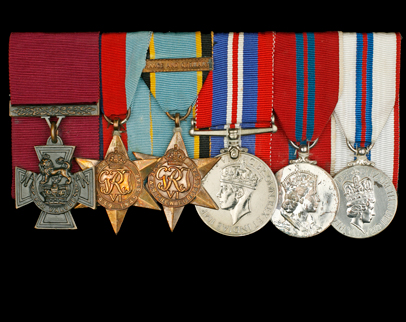 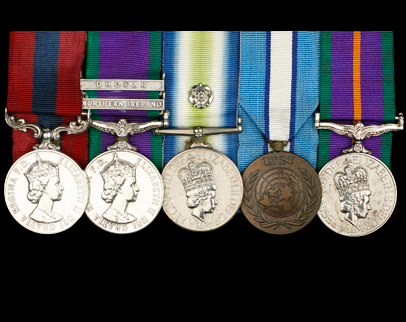 The Most Noble Order of the Garter 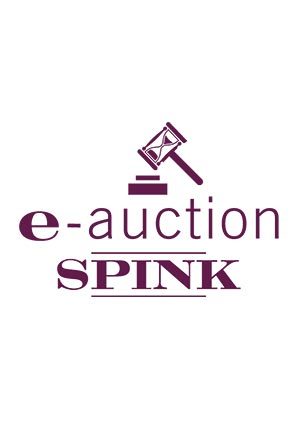 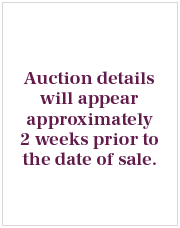