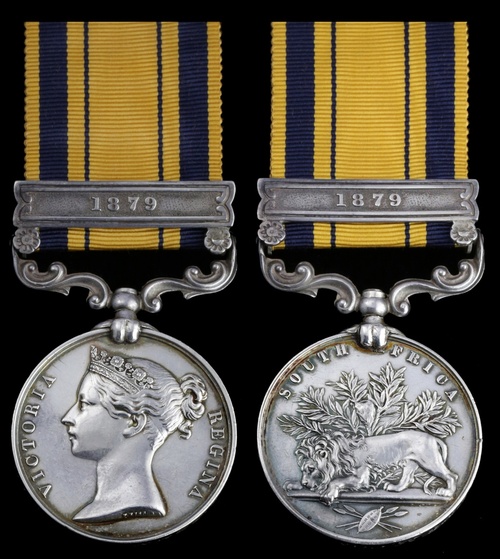 Commanded by Brevet Lieutenant-Colonel. A. Harness, C.B., N Battery of 5th Brigade, R.A. formed part of Glyn's Column of the army of invasion in January 1879, and comprised 130 men of all ranks, with six guns, 73 horses, 36 mules and six mule-carts, with transport wagons. In the disastrous encounter with the enemy at Isandhlwana, the Battery lost Brevet Major Stuart Smith and 61 men, together with two guns, 24 horses, 30 mules and 534 rounds of ammunition. The Battery re-crossed the Buffalo River with the remains of the column on 23 January and remained at Rorke's Drift until the 25th, before proceeding to Helpmekaar where it remained until 17 April; during this time considerable sickness prevailed.

Proceeding to Dundee, the Battery formed part of Newdigate's Division and took part in garrison duties. Leaving the guns at Fort George under the command of an officer, with the dismounted men, Brevet Lieutenant-Colonel Harness, with approximately 35 mounted men and officers, took part in the search for the Zulu King. The Column was shortly afterwards broken up and the Battery proceeded to the Transvaal. 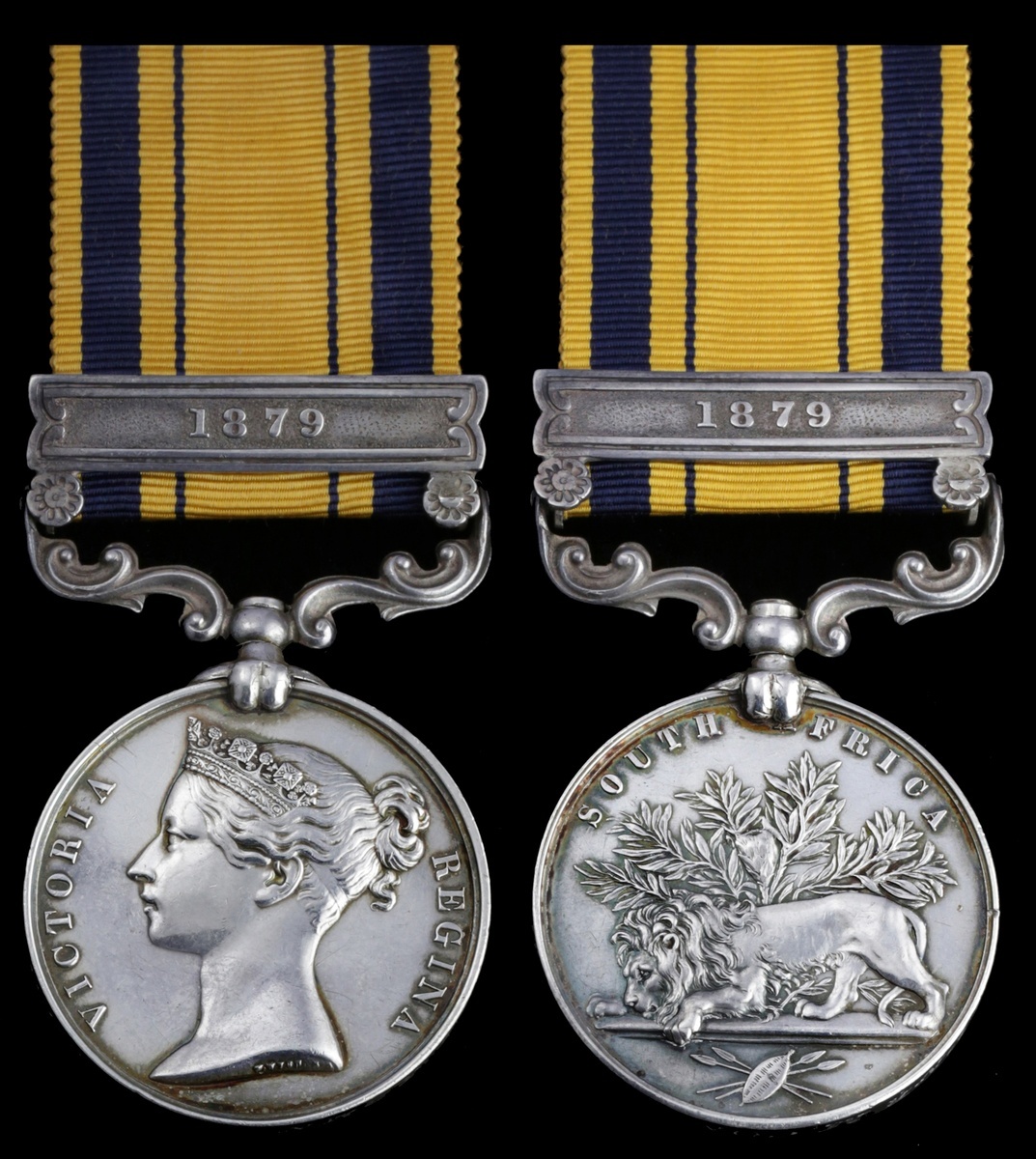