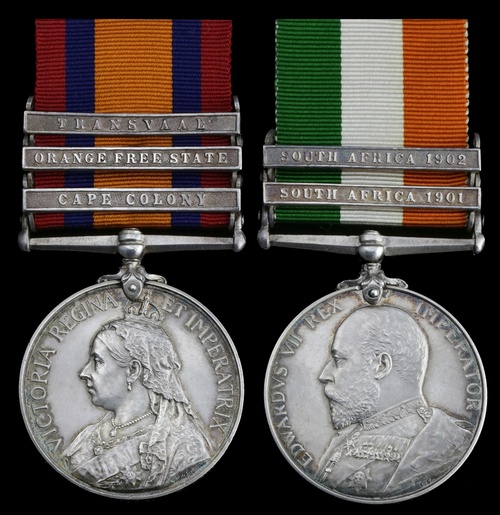 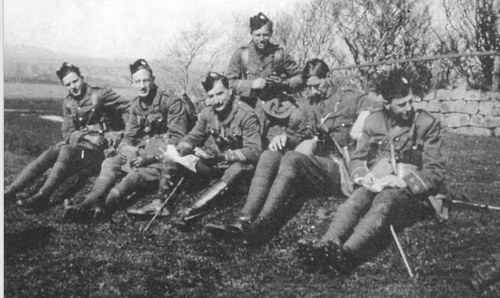 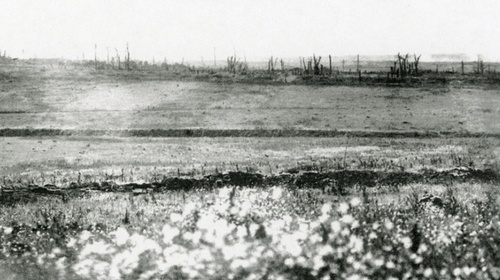 'I passed through successive lines of dead Tyneside Scots lying as regularly as if on parade.'

An unknown Corporal describes the carnage of La Boisselle on the Somme.

The poignant Boer War pair awarded to Major A. G. Niven, 21st Battalion (2nd Tyneside Scottish) Northumberland Fusiliers, late East Lancashire Regiment, who was killed in action whilst second-in-command of his Battalion on the first day of the Battle of the Somme

Allan Graham Niven was born at Chiddington, Buckinghamshire in June 1878, the son of Commander Oswald Baylis Niven, Royal Navy. Having travelled in the Far East for a number of years, he was commissioned 2nd Lieutenant in the 3rd Battalion, East Lancashire Regiment, 8 January 1900, and served with the Regiment in South Africa. He was promoted Lieutenant on 4 January 1901.

Commissioned Captain in the 2nd Tyneside Scottish on 18 November 1914, Niven served with his Battalion in France from January 1916. Serving with the 34th Division, the Battle of the Somme was the first occasion on which the Battalion went into action. Situated astride the Albert-Baupame Road and opposite La Boisselle, Niven would find himself second-in-command of the Battalion as the commander was killed before the Battle even began. Having seen the huge 'Y-Sap' and 'Lochnagar' mines explode, the Battalion were piped into 'The Glory Hole' at 7.28am. Crossing the first German trench, they soon found themselves taking huge casualties but making gains. They took the Sausage and Scots Redoubts. Private Tommy Easton, one of Niven's soldiers said:

'Your concentration is on self-preservation and you are only interested in what is ahead of you. You can't stop to give succour to pals; you've got to press on.

People fell on all sides - blown up - but we just persevered, the wire was reasonably destroyed and we tumbled into the first German trench we came to.'

On the trenches, an unknown Corporal stated:

'The Huns fought desperately and we had a tough job clearing them out. They simply crushed us with machine-gun fire. It was real red blistering hell hot and make no mistake.'

Having advanced to 'Mash Valley', where No-Man's Land was 750 yards wide, successive attacks were beaten off time and time again. By the close of play, the Regiment had 1,647 killed in action. All four Battalion commanders were killed in action, with Niven being amongst those cut down. Niven, who was aged 38. has no known grave and is commemorated upon the Thiepval and Malacca Memorials and the Singapore Cenotaph; sold with copied MIC and research. 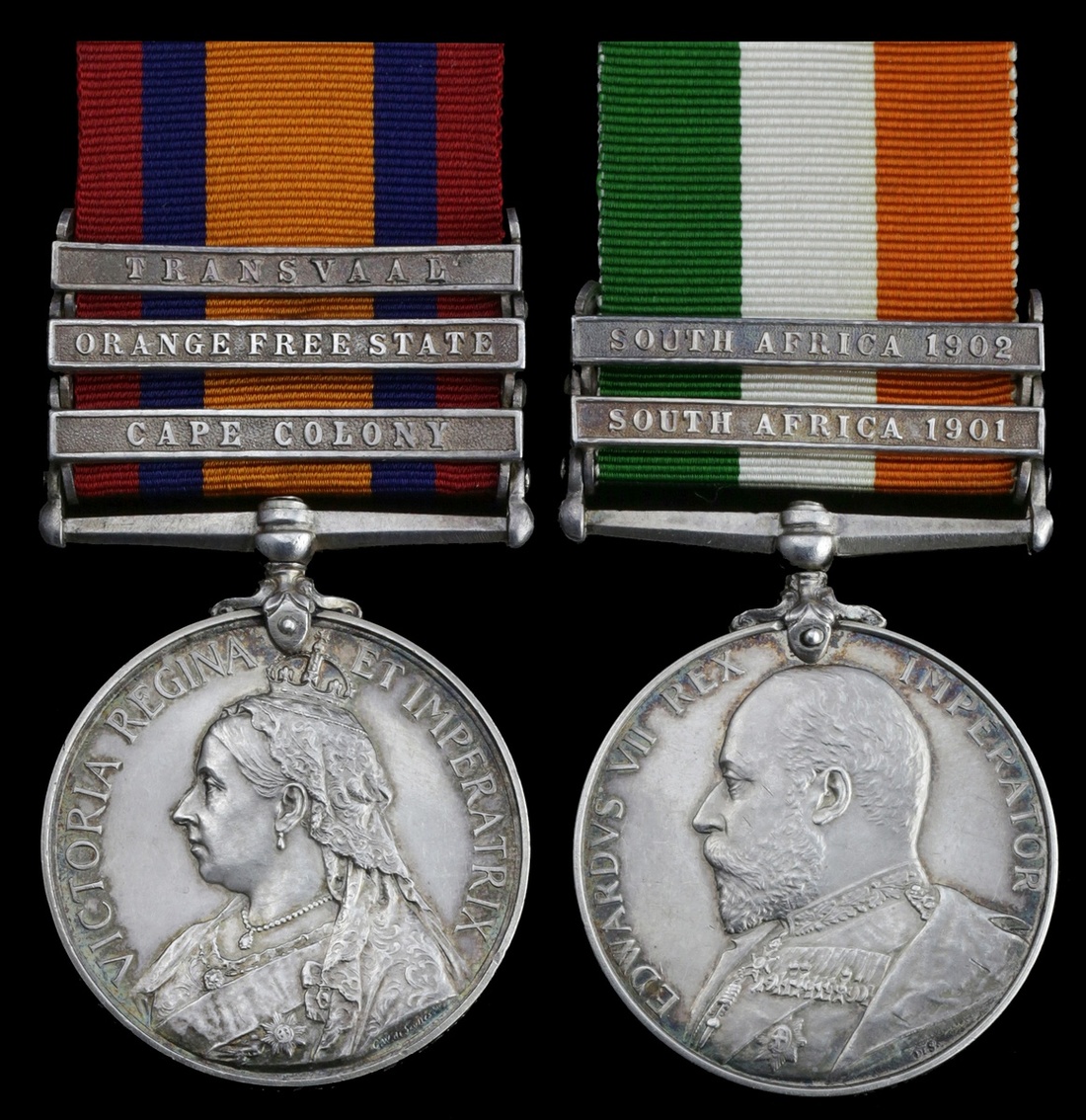 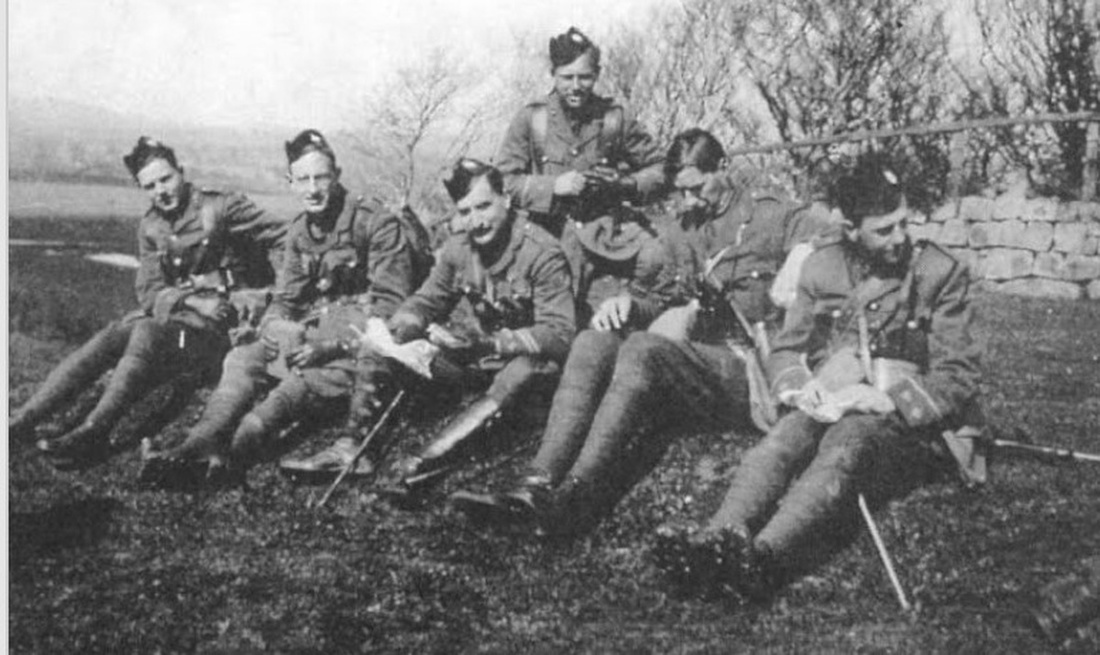 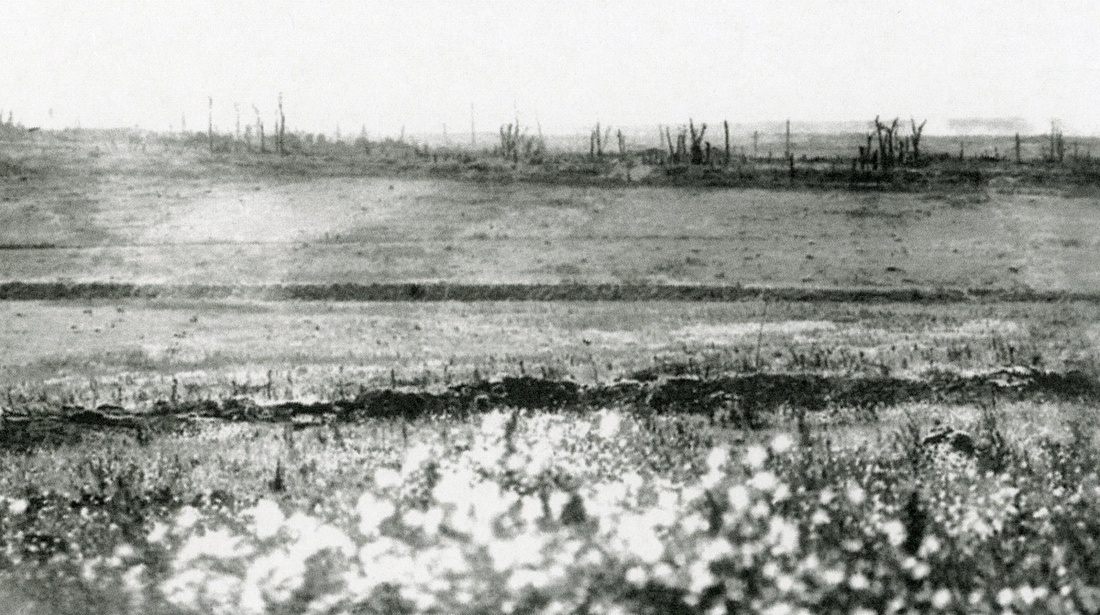