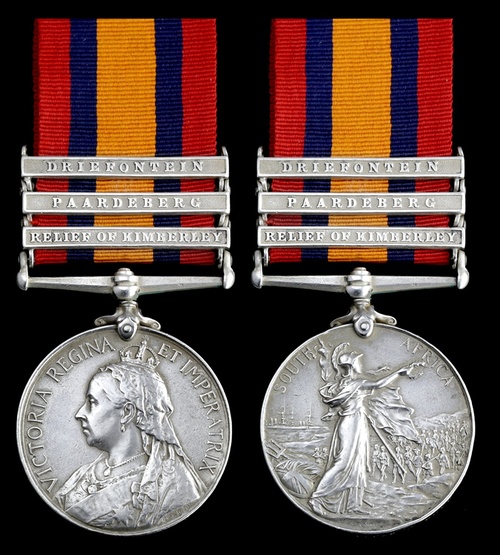 'It is scarcely necessary for me to allude at any length to the work done by 'Q' Battery during the present war. You are not likely to forget the Sannah's Post affair, when the little force to which we were attached was completely surprised in the early hours of the morning. As at Kushab, in 1857, the effectiveness of the fire of the guns, and the heroism and steadiness shown by all ranks of the battery, helped in no small degree to extricate the force from the dangerous position in which it was placed'.

Lord Roberts' speech upon presenting Medals to 'Q' Battery at Woolwich on 13 January 1902.

Joseph Stoddart was born at Elswick, Newcastle in 1871. A horsekeeper by trade, he enlisted in the Royal Horse Artillery in June 1895 and was promoted Bombardier in April 1899. Stoddart served with 'Q' Battery in South Africa, being severely wounded at Sannah's Post. During De Wet's ambush of General Broadwood's Brigade at Korn Spruit (Sannah's Post) on 31 March 1900, 'Q' Battery Royal Horse Artillery behaved with great gallantry and managed to save four of its guns from an apparently hopeless situation. The conduct of the battery was praised by Brigadier-General Broadwood in his report on the action. As a result of that report, Lord Roberts took the unusual step of ordering the Battery to ballot for the Victoria Cross, to choose one officer, one non-commissioned officer, one gunner and one driver to receive the coveted award, there being no other fair way to choose four from so many who performed so heroically on that day. As a result, Major Edmund John Phipps-Hornby, Sergeant Charles Edward Haydon Parker, Gunner Isaac Lodge, and Driver Horace Henry Glasock were each awarded the Victoria Cross. 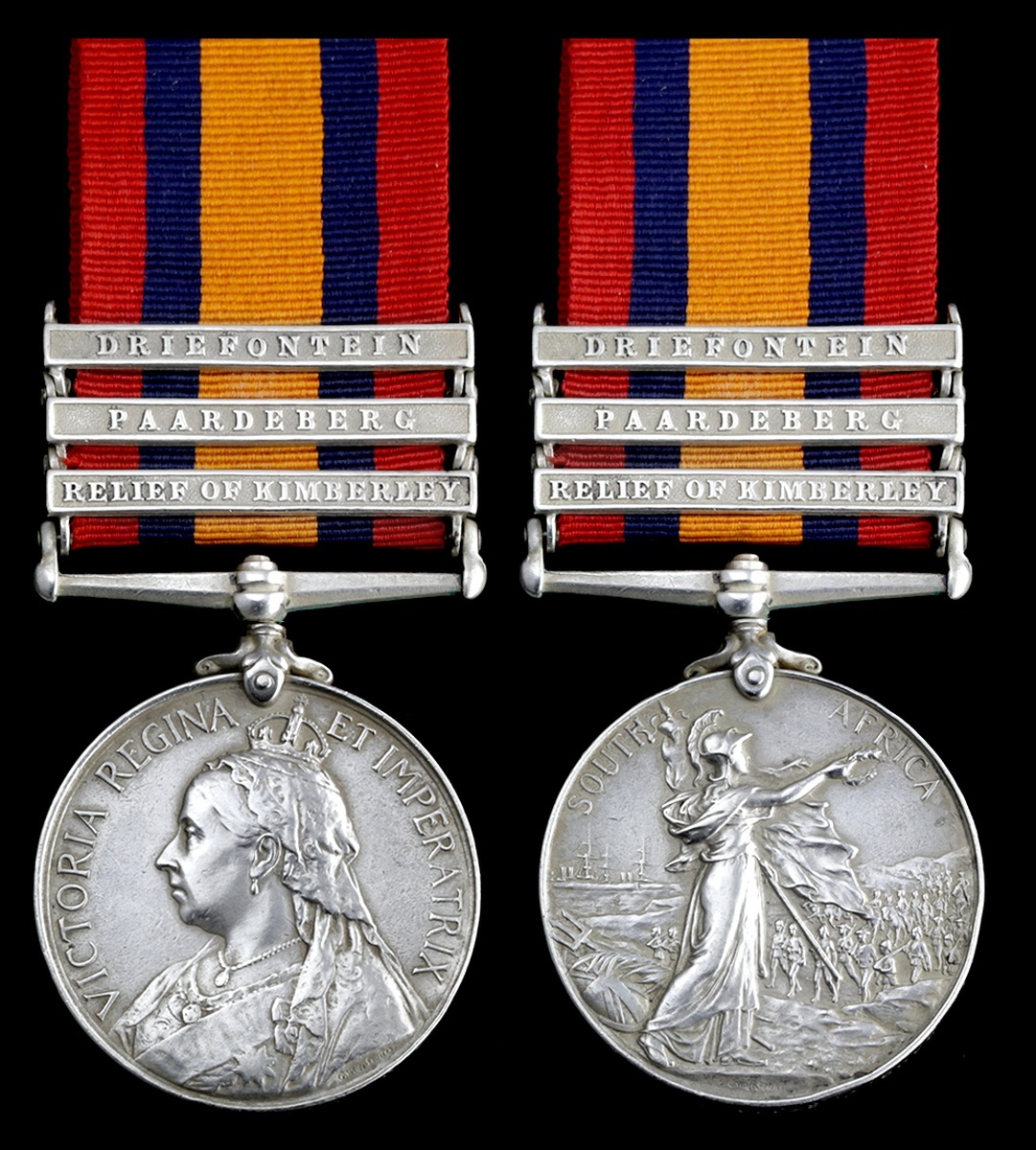