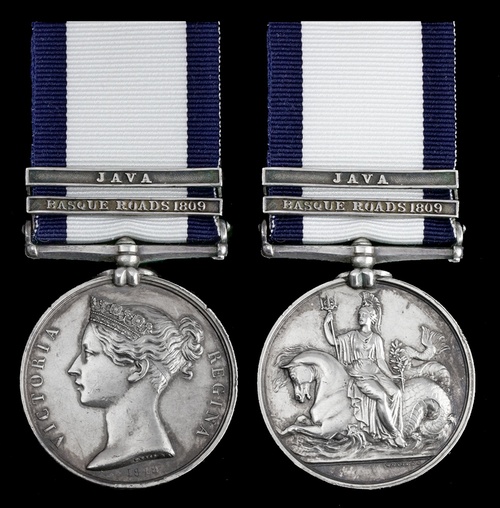 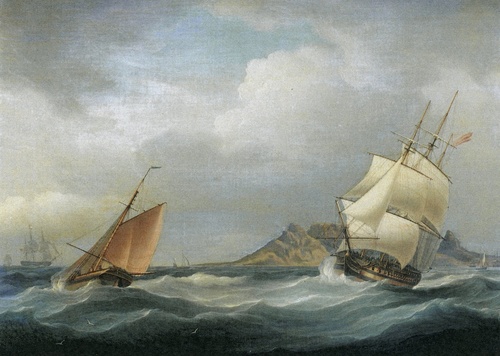 Thomas Constant Paggett Morton was born in August 1788 at Appledore, Devon and entered the Royal Navy in September 1802, as a Boy 2nd Class aboard Argo. With her he was employed on the coast of Africa, and in the West Indies, Mediterranean, and North Sea. Aged just 15 in the West Indies in 1803, he co-operated in the reduction of the islands of St. Lucia and Tobago. Becoming Midshipman aboard Proselyte in October 1804, he sailed in the early part of 1805 for the West Indies in escort of a large convoy. From the end of that year until October 1811 he served in the Illustrious, including at the Basque Roads and during the expeditions to bombard the docks at Antwerp. Prior to assisting in the capture of Java, Illustrious also shared in the capture of Île de France on 3 December 1810. On his return to England in March 1812, he became Master’s Mate of Thisbe, bearing the flag of Sir Charles Hamilton at Deptford and in the following June, in the same capacity, on board Impéteux, flag-ship off Lisbon of the late Sir George Martin. He was confirmed a Lieutenant in October 1812 and served aboard San Juan at Gibraltar until the summer of 1814, when he returned home in the Shearwater. Placed on half-pay, he married Eliza Thomson May Chappell and subsequently emigrated to New South Wales, Australia. A comprehensive and enthralling archive related to his settlement and purchase of land 'down under' is held in the archives of the Library of New South Wales (A3207 CY1731 refers), a copy of which accompanies the Lot. Advanced Commander, Morton died at Port Macquarie in March 1867.

A unique name upon the rolls. 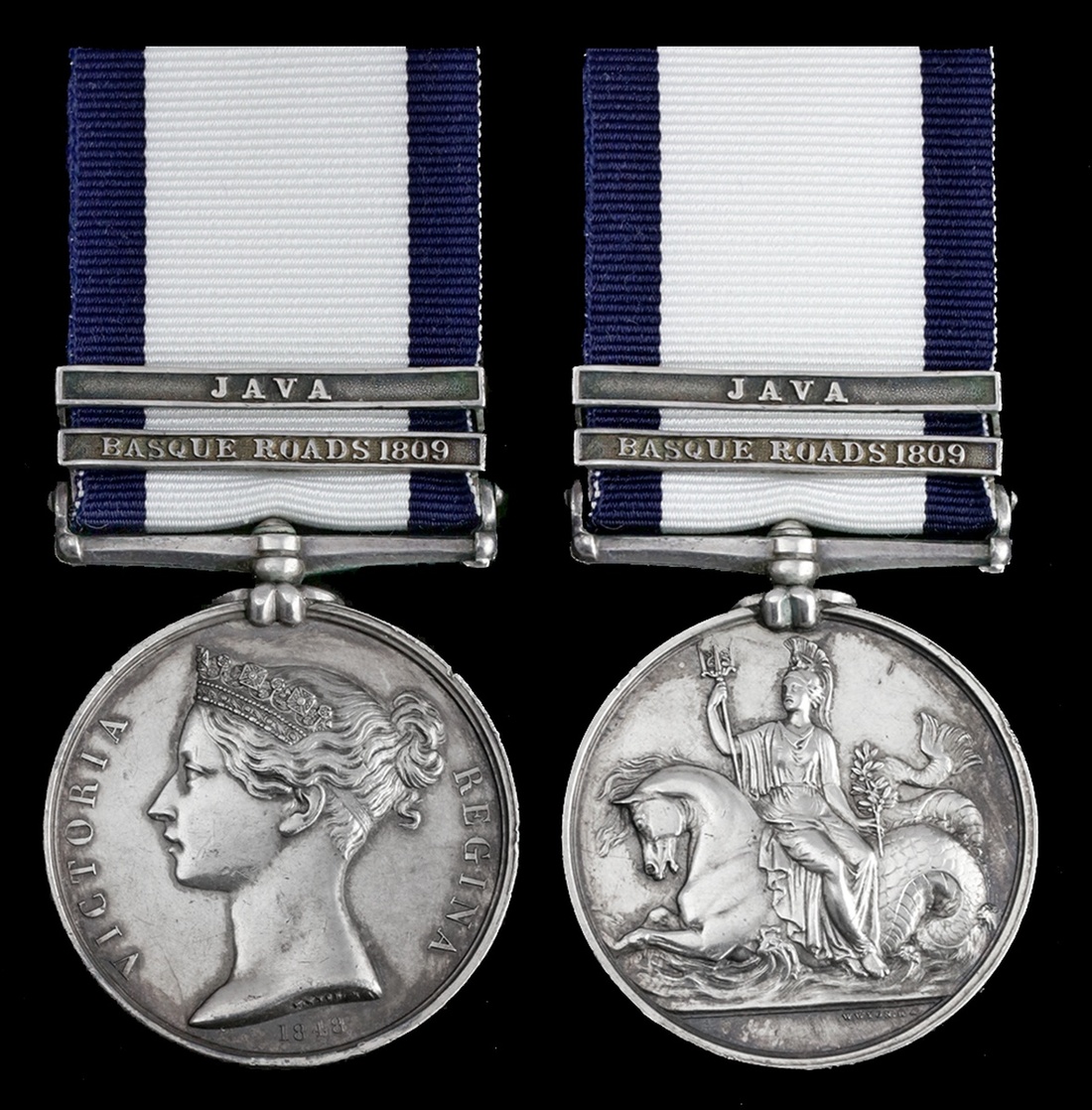 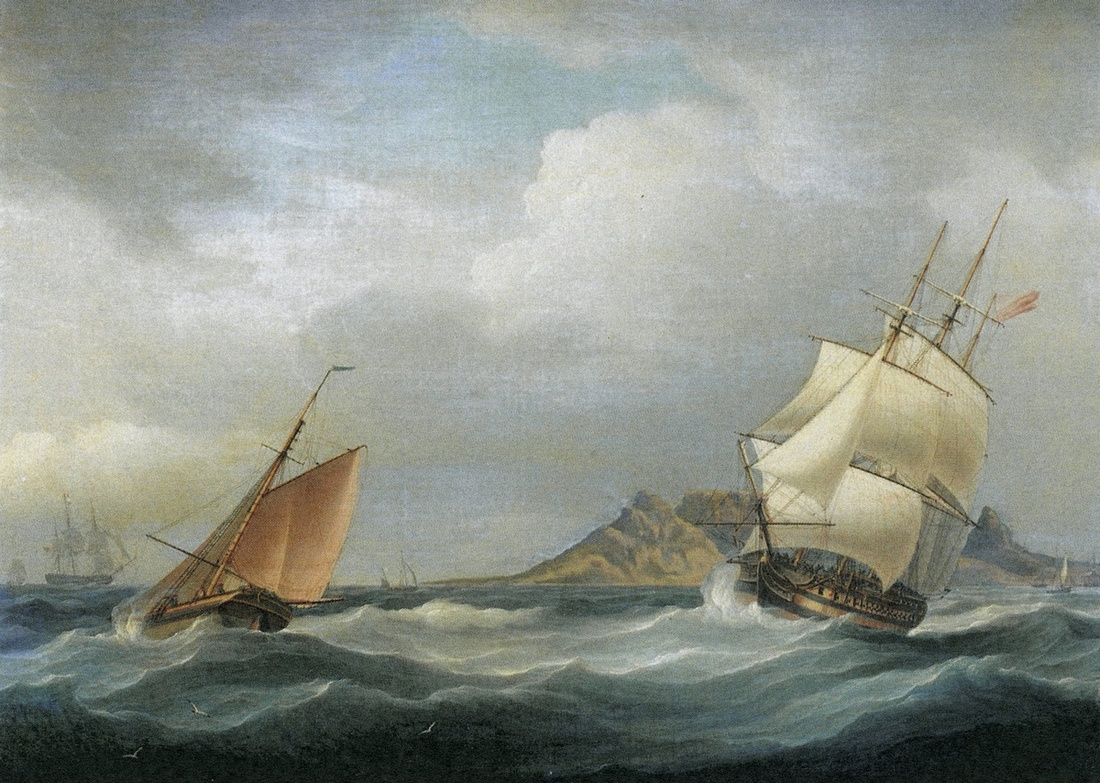