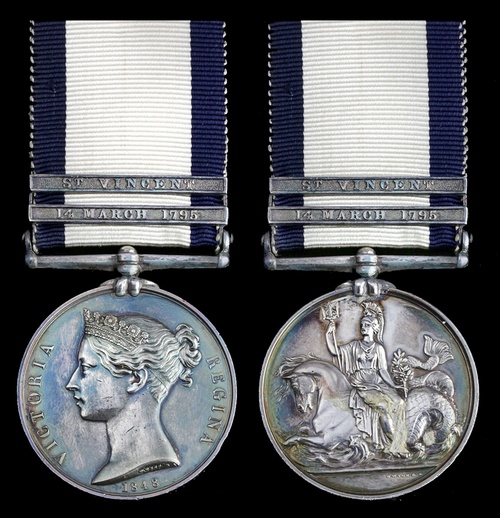 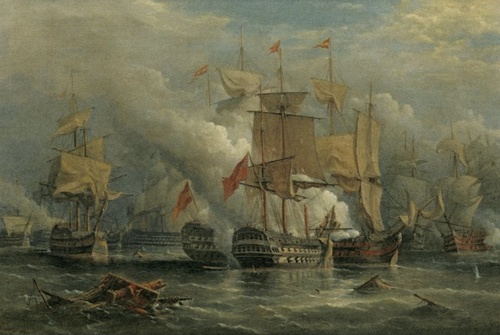 John Cameron served aboard H.M.S. Captain in the action against the French fleet off Genoa, 14 March 1795, and in the same ship against the Spanish fleet in the battle of Cape St. Vincent, 14 February 1797. The latter action would see Nelson as Commodore aboard the Captain, another occasion on which the British fleet came out victorious despite being vastly outnumbered. Before the opening shots of the Battle, Admiral Sir John Jervis and Captains Robert Calder and Benjamin Hallowell surveyed the seas from the quarter-deck of Victory:

' There are eight sail of the line, Sir John.

There are twenty sail of the line, Sir John.

There are twenty five sail of the line, Sir John.

There are twenty seven sail of the line, Sir John.

Enough, sir, no more of that; the die is cast, and if there are fifty sail I will go through them.'

By 1.05p.m. Captain found herself under fire from more than six Spanish vessels as the result of a manoeuvre out of the line. Culloden thankfully came to the rescue from the volley which she was taking. Despite her wheel being shot away and her rigging running, Nelson cried 'Westminster Abbey or Glorious Victory!' in personally leading the boarding party that captured first the San Nicolas and then the San Josef. By the end of the day a British victory had been secured, but with the cost of 24 killed and 56 wounded, Nelson included, for Captain. She suffered twice as many killed than Blenheim, and around third of the casualties for the whole day.

A unique name upon the rolls. 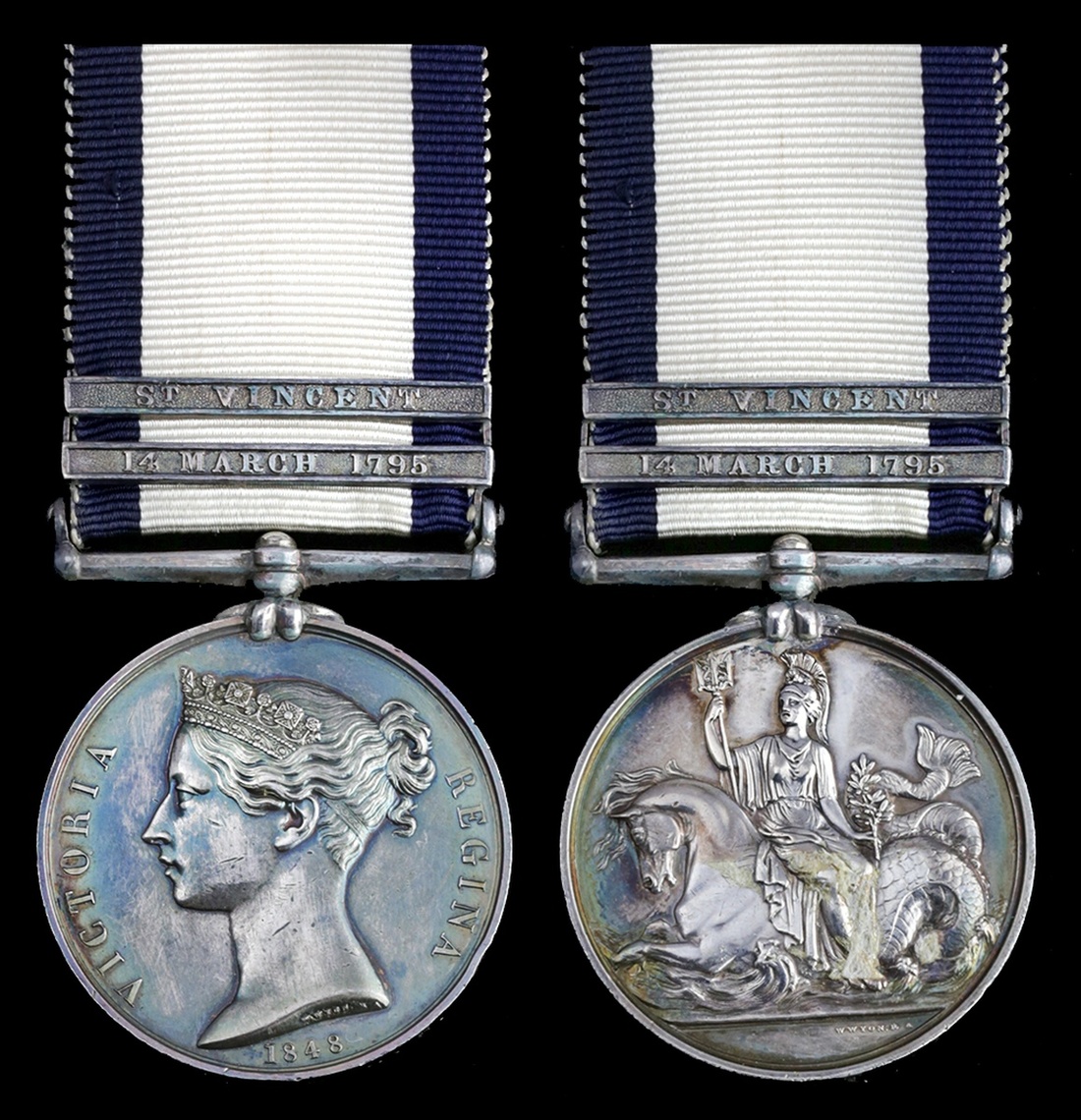 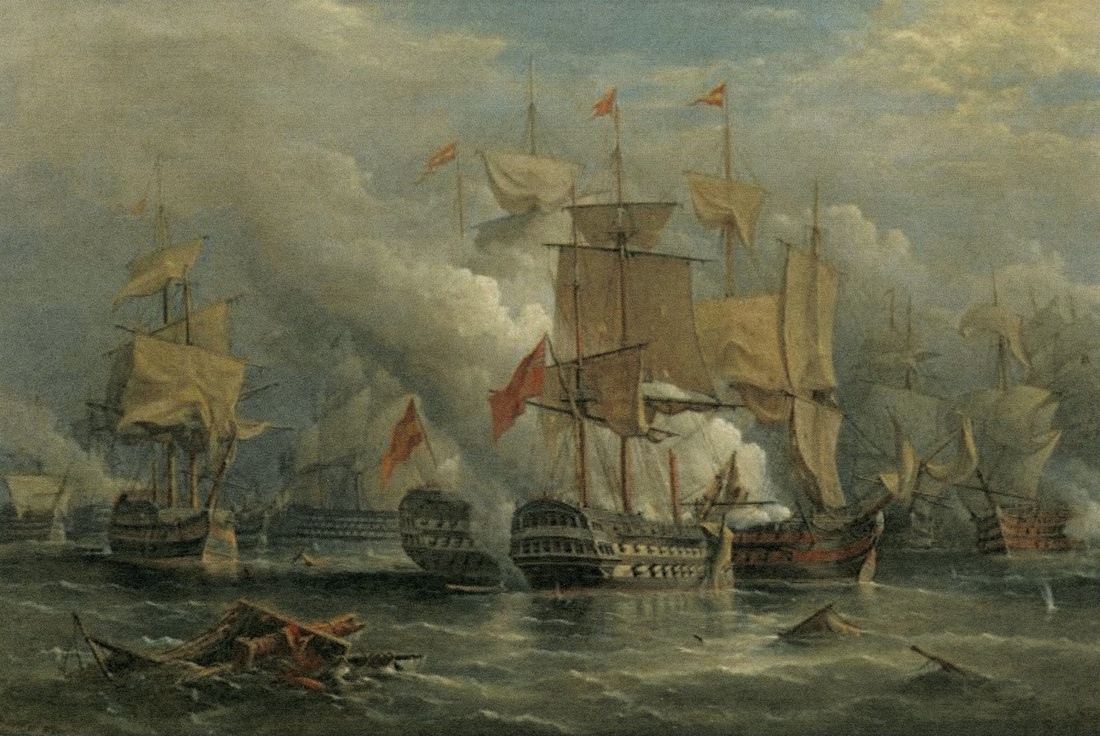