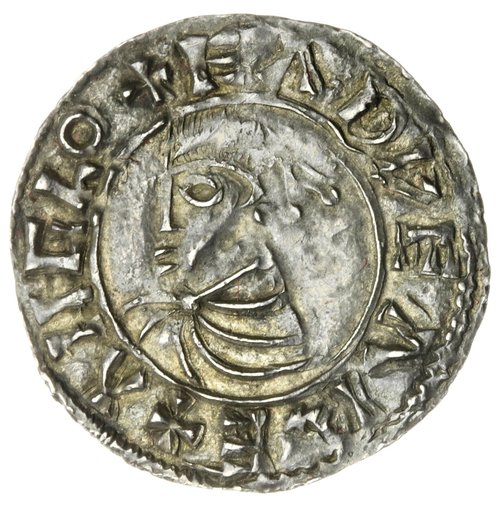 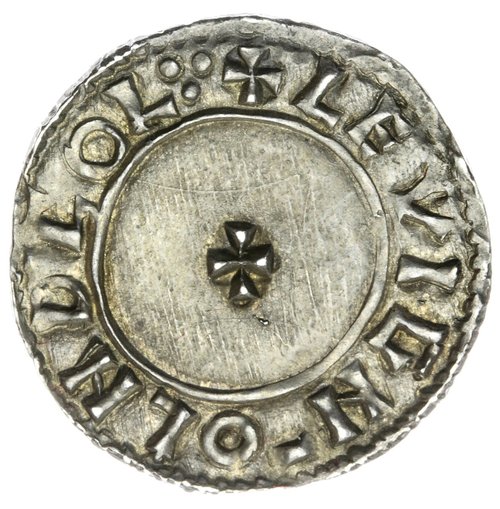 Auction: 20055 - The Ennismore Collection of Anglo-Saxon and Viking Coins
Lot: 28

Mossop (Lincoln Mint, 1970) lists two examples with the die combination Ei which matches this coin. One not illustrated is noted weight '1.37g AHFB' ie it was then in the collection of AHF Baldwin. The second, illustrated in Mossop Pl II, 5 and SCBI 27, 14, wt 1.39g is noted ex Francis Hill collection ex Raynes, 1950, 393, ex Bruun, private sale as not in Bruun, 1925, sale, Lincoln Museum from 1974. It is clear from the illustrations that this is not the Baldwin collection coin. Additionally the Baldwin collection coin is not a coin from the Mossop collection acquired by Baldwins in 1967 as Mossop did not have a coin by Levig, nor is a from the Willes, Sotheby May 1966, parcel of Eadgar-Aethelred II reform coinage type coins from the 1749 Oakham, Rutland hoard as no coin in this group matches it.

So if this is one of the two known coins with this die combination (Ei) and the same stated weight as in Mossop, then it can only be the Baldwin coin for which an earlier provenance can be identified.

The legend on the die matching and illustrated (Hill) coin reads +EAD?EA REX ANGLO with rev. +LEVIG M-O LNDCOL with a trefoil after LNDCOL and a pellet in the O of M-O. An example of an Edward the Martyr penny lot 755 (not illustrated, weight not given, bt. Lincoln) in the Montagu collection sale (1895), ex Brice, matches this coin noting the obverse legend as EAD?EA REX ANGLO, whilst the reverse is stated as +LEVIG M-O LNDCOL but does not note the trefoil at the end of the legend or the pellet in the O. This same coin then appears as lot 45 (not illustrated, weight not given, bt Baldwin) in the E.H.Wheeler collection catalogue (1930), which gives the Brice/Montagu/Carlyon-Britton provenance. The Wheeler catalogue lazily notes the obverse reading as 'EAD?EARD, etc' but it does state the reverse legend in full and correctly including the trefoil at the end of the legend and the pellet within the O. The Wheeler coin by provenance is the Montagu coin and between the two catalogues the legends are noted in full and correctly. These match Mossop's dies Ei and must make this the second example of this combination as noted in Mossop ie the Baldwin coin must be the Wheeler/Carlyon-Britton/Montagu/Brice coin.

The Wheeler catalogue gives the Carlyon-Britton collection provenance but does not note a sale or lot number and no such coin appears in the three Carlyon-Britton sales. This indicates Carlyon Britton acquired the coin via the dealer Lincoln at the Montagu sale in 1895, then sold the coin privately to Wheeler before he sold his collection from 1913 and at the Wheeler sale it was acquired by AHF Baldwin for his private collection. AHF Baldwin is well known to have had a private collection of good coins which he set aside from his trading activities over many years. These were sold off gradually through Baldwin retail sometime after 1970.

E H Wheeler, acting for himself and not through an agent, was an aggressive buyer in many high profile sales from c.1890 to the 1920s. This upset many in the trade along with several key collectors such as Richard Cyril Lockett. As a consequence the Wheeler sale in 1930 was boycotted by some collectors and the trade (but not Baldwins and Spink) resulting in many coins being sold for less than Wheeler had paid. For example Wheeler lot 46, an Edward the Martyr penny of Stamford, was bought by Wheeler at the Mann sale in 1917 for £5 and sold at the Wheeler sale for £4-12-6. It is not known what Wheeler paid for this coin when he acquired it from Carlyon Britton, but it sold for £2-6-0 at the Montagu sale and realised £3-0-0 at the Wheeler sale 35 years later. 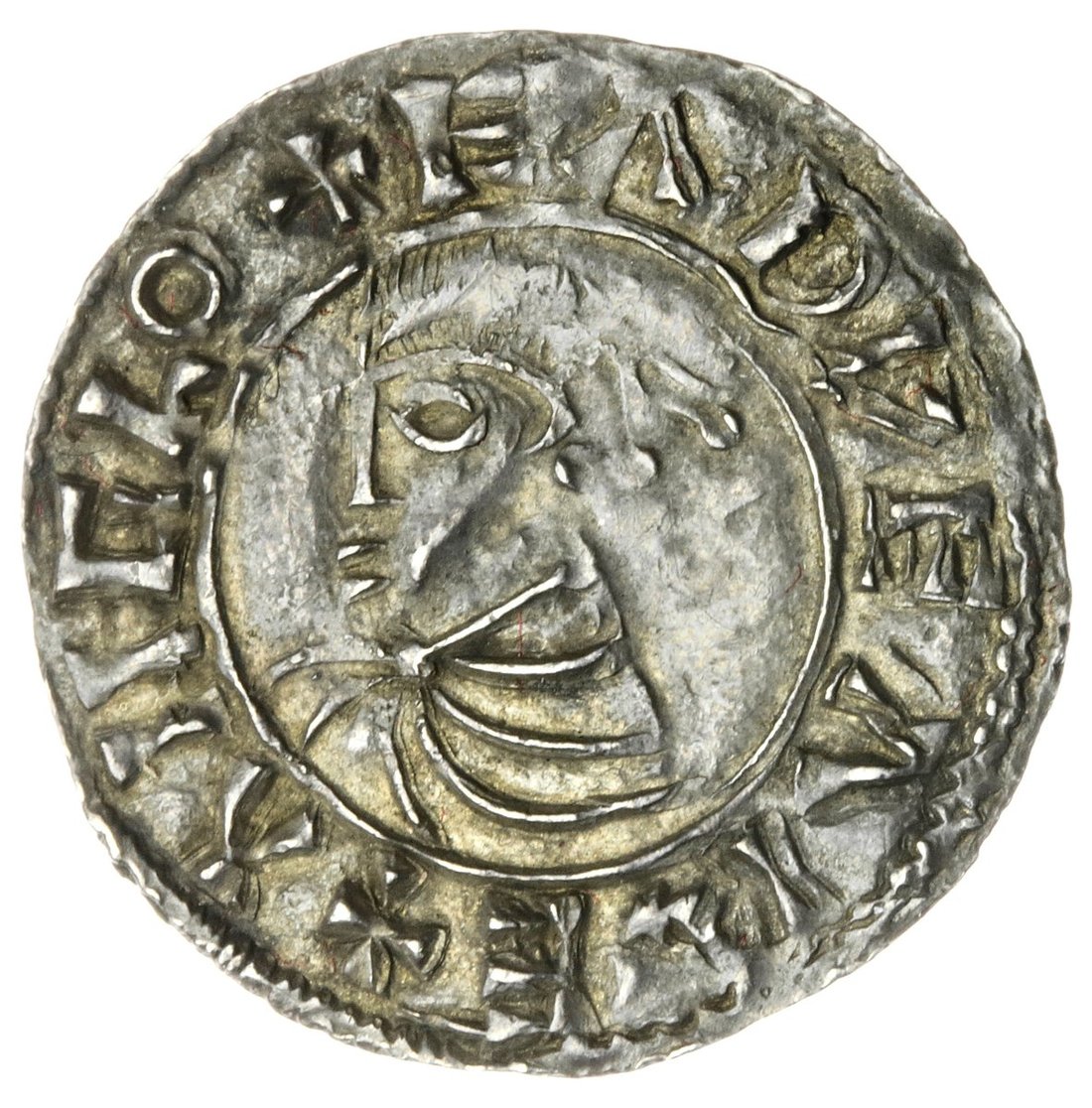 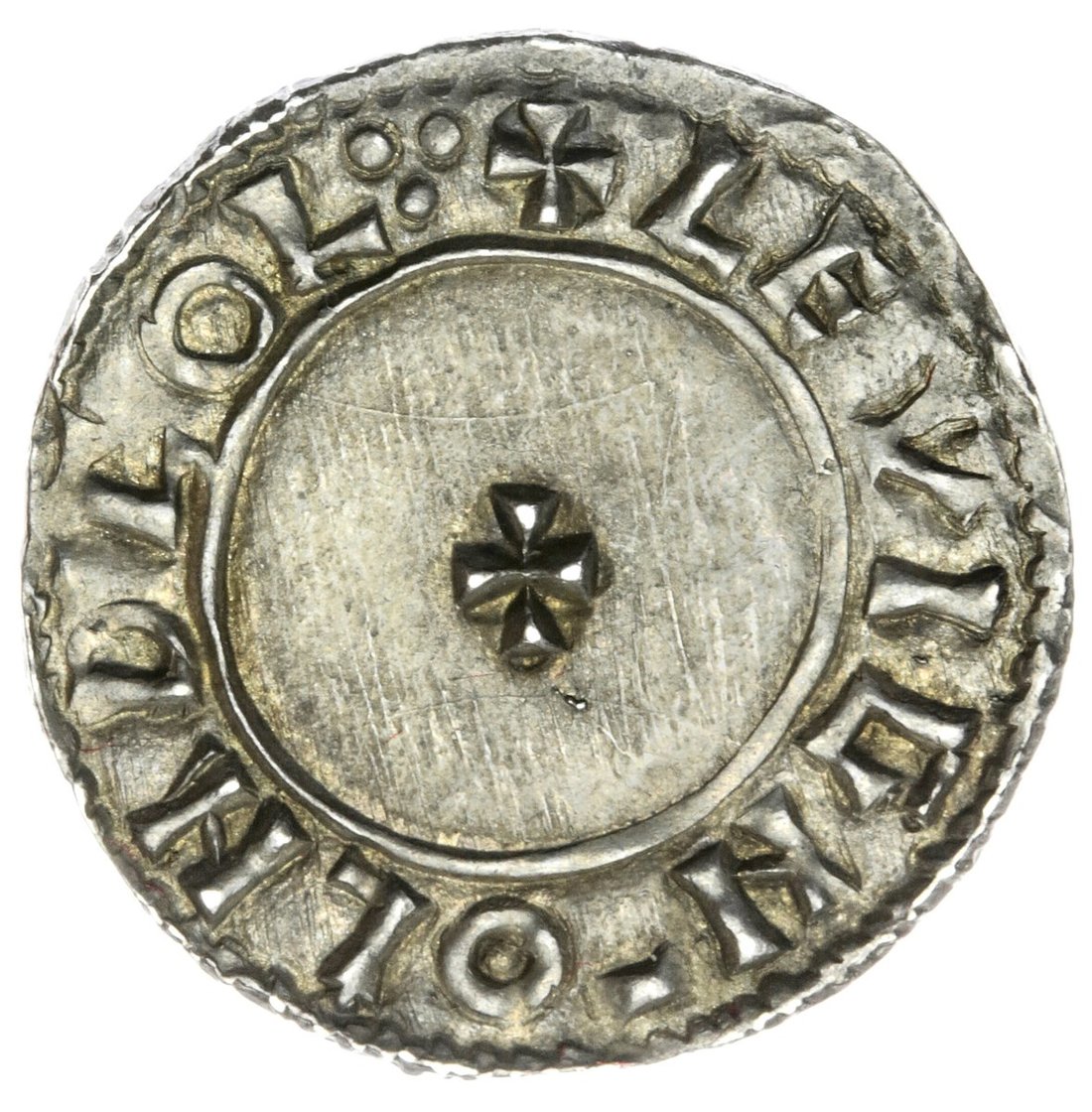