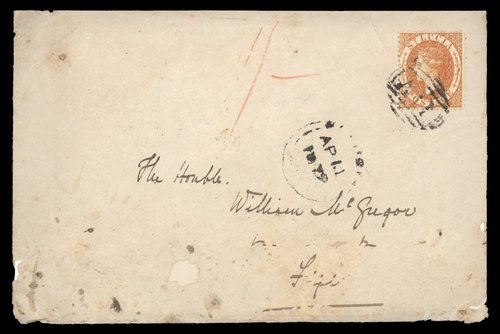 Note: In February 1873 MacGregor became assistant medical officer at the Seychelles, and in 1874 he was appointed resident at the hospital and superintendent of the lunatic asylum at Mauritius. This brought him under the notice of Sir Arthur Gordon who was then governor of the island, and on Gordon being transferred to Fiji in 1875, he obtained MacGregor's services as chief medical officer of Fiji. There he had to grapple with a terrible epidemic of measles, which resulted in the death of 50,000 natives. In 1877 he was made receiver-general and subsequently a variety of other offices was added, including the colonial secretaryship. On more than one occasion he acted as governor, and was also acting high commissioner and consul-general for the western Pacific. In 1884 the ship Syria, with coolies for Fiji, ran ashore about 15 miles from Suva. MacGregor organised a relief expedition and personally saved several lives; his report made no mention of his own deeds, but they could not remain hidden, and he was given the Albert Medal, and the Clarke gold medal of the Royal Humane Society of Australasia for saving life at sea. In January 1886 he represented Fiji at the meeting of the federal council of Australasia held at Hobart. 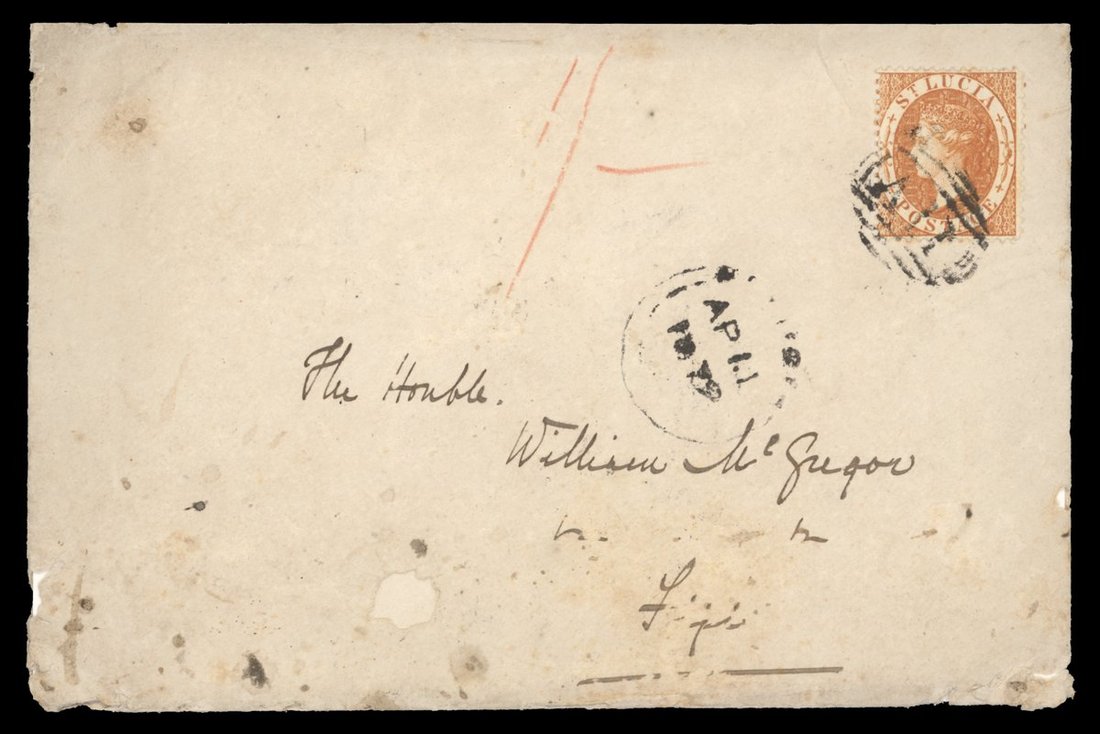