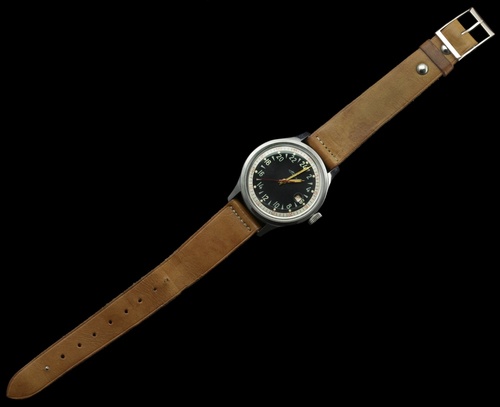 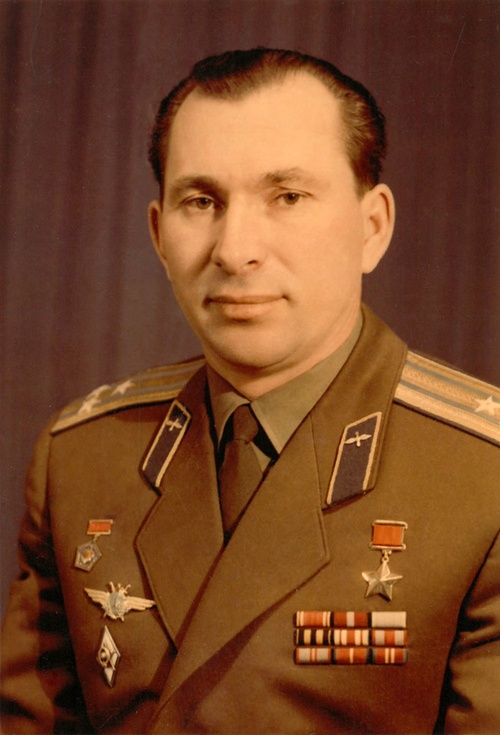 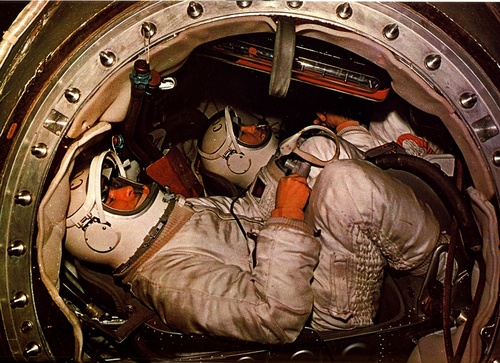 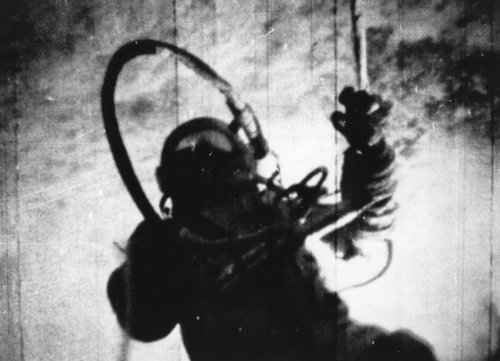 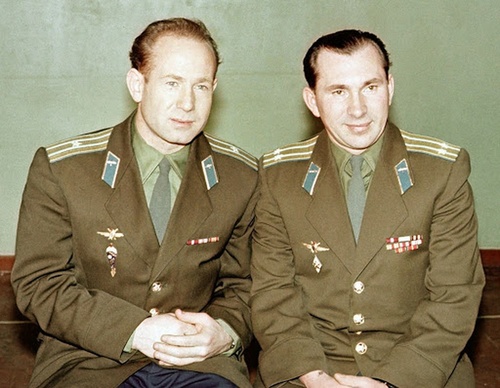 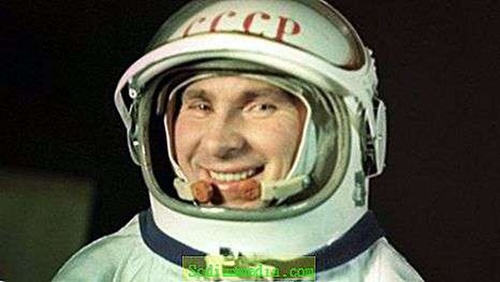 The NII Chasprom wristwatch worn by Pavel Belyayev on the legendary Voskhod 2 Space Expedition, 18-19 March 1965 - on which occasion he was Captain for the first spacewalk in history

These watches were made in limited edition in the Moscow factory for watches, by special order for the Soviet cosmonauts.

Watch No.020 belonged to my husband- the cosmonaut Pavel Ivanovitch Beljaev, capitan of the space ship "Vozhod - 2". From the same space ship on 18th of March 1965 cosmonaut A. A. Leonov made the first exit in open space in the world.

After the surgery on 10th January of 1970 cosmonaut and Hero of USSR, Colonel Pavel Ivanovitch Belaev passed away.

The Voskhod 2 Expedition was manned by Pavel Belyayev and Alexei Leonov, was equipped with an inflatable airlock. It established another milestone in space exploration when Alexei became the first person to leave the spacecraft in a specialized spacesuit to conduct a 12-minute spacewalk. The expedition lasted 1 day, 2 hours, 2 minutes, 17 seconds and included 17 orbits of the earth.

Footage of the spacewalk is available via: 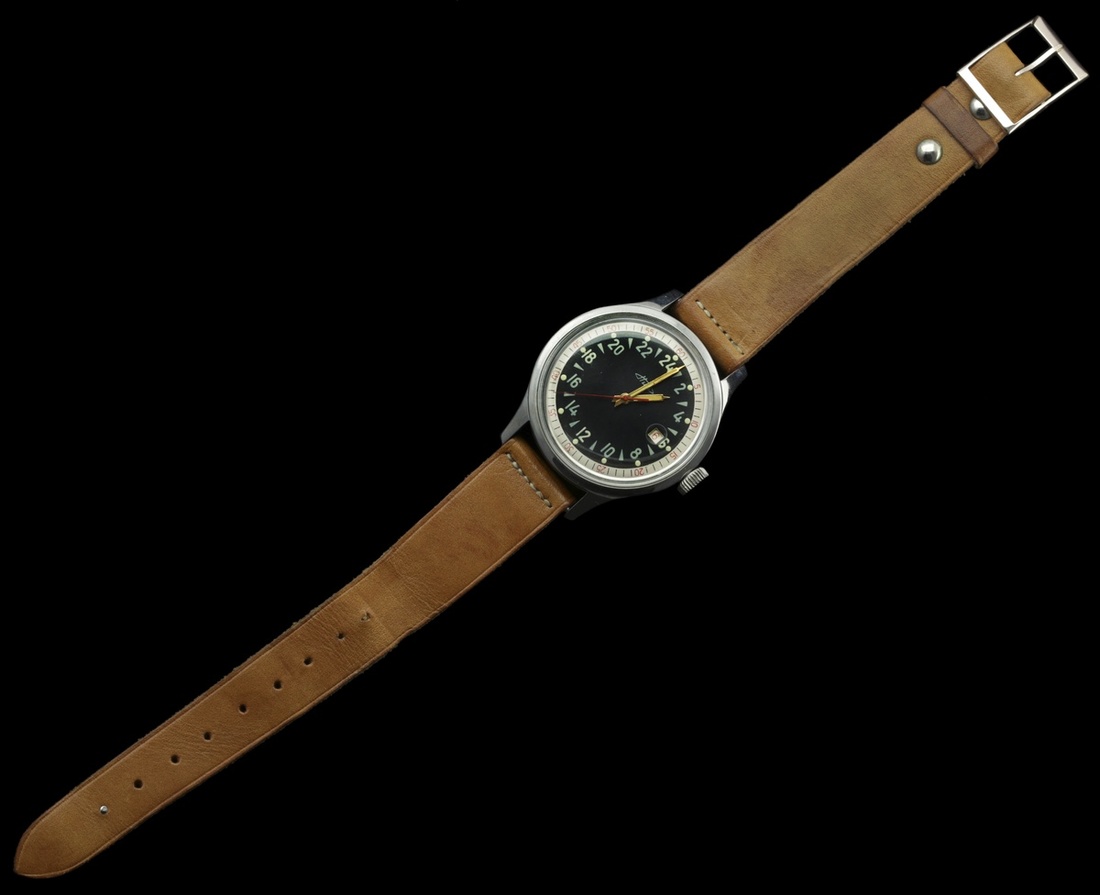 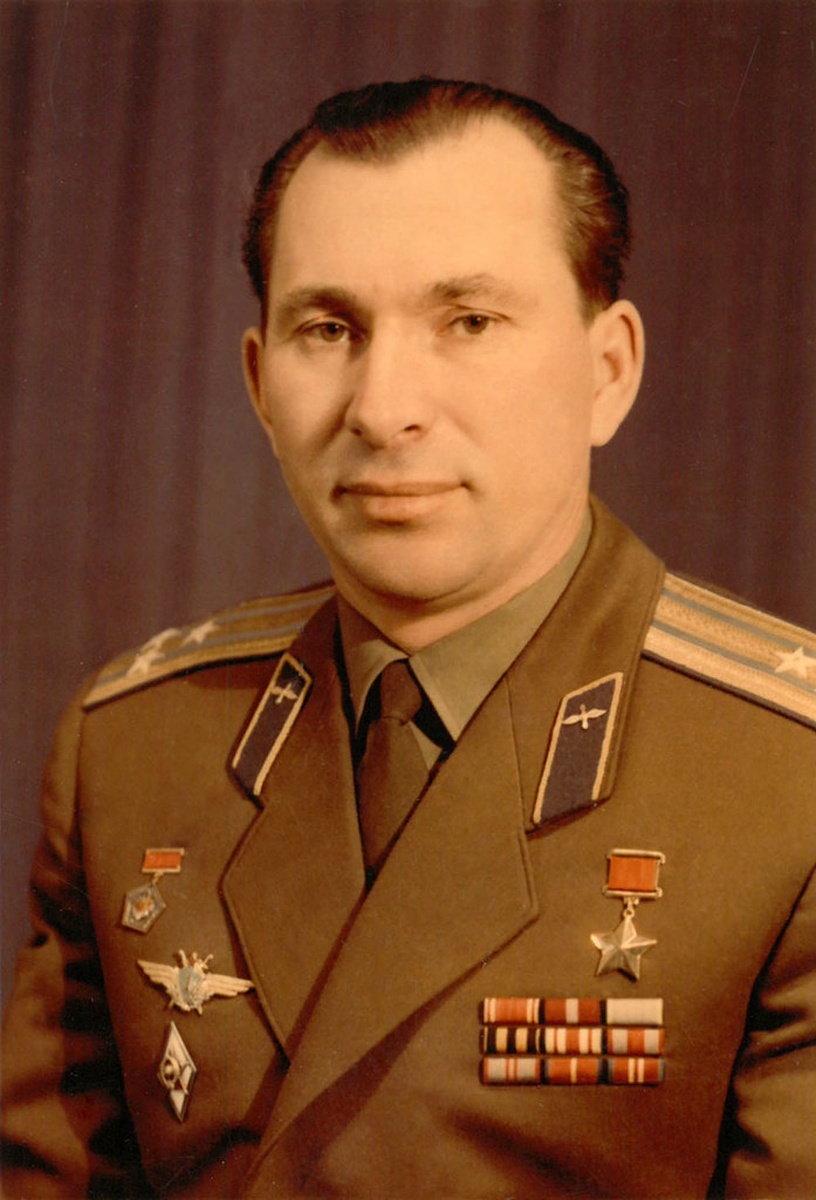 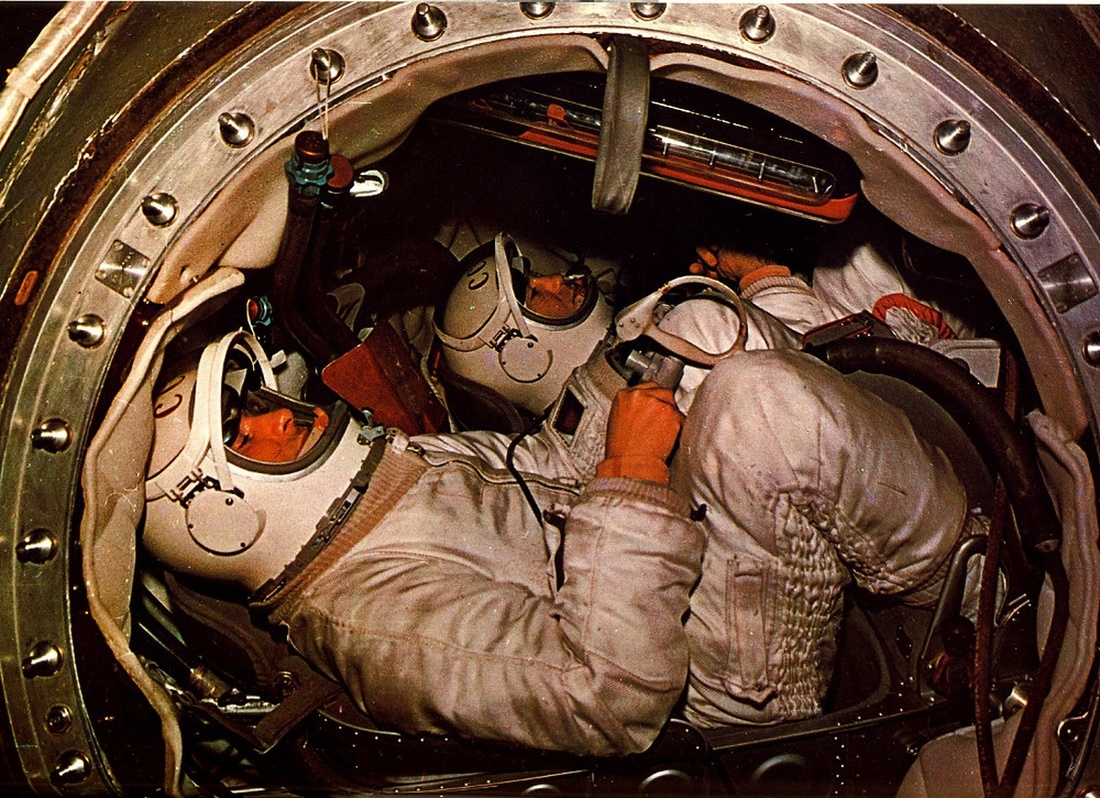 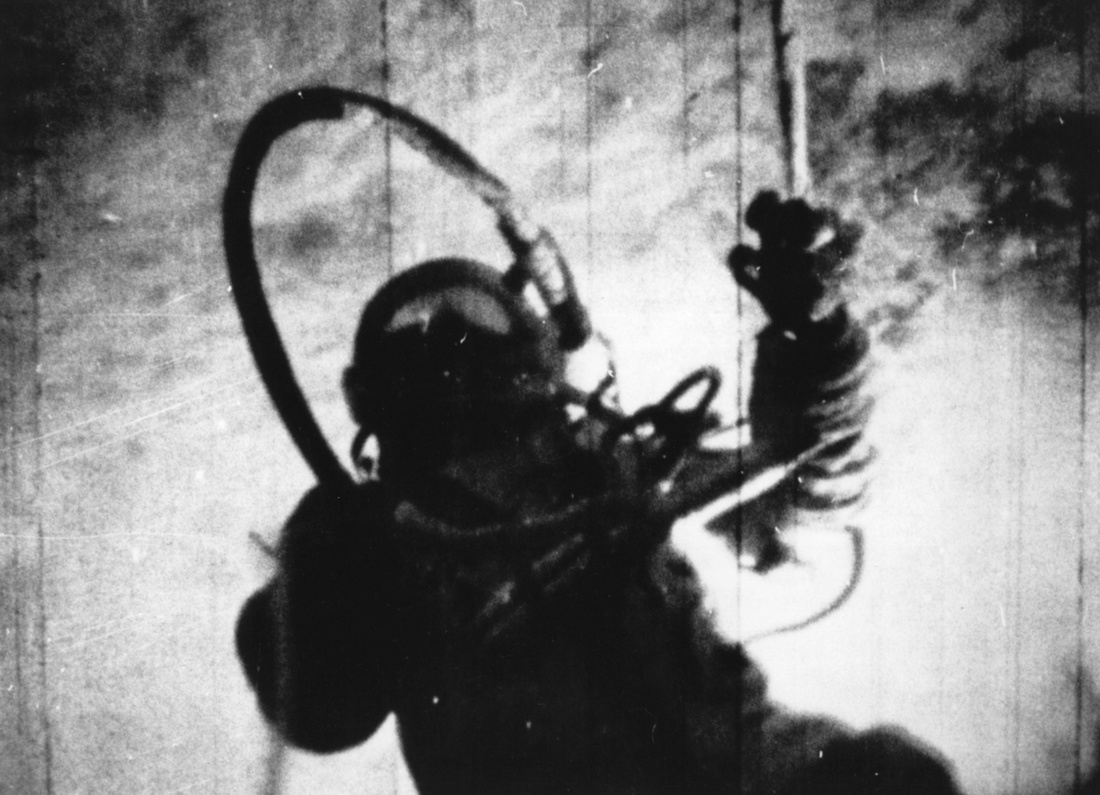 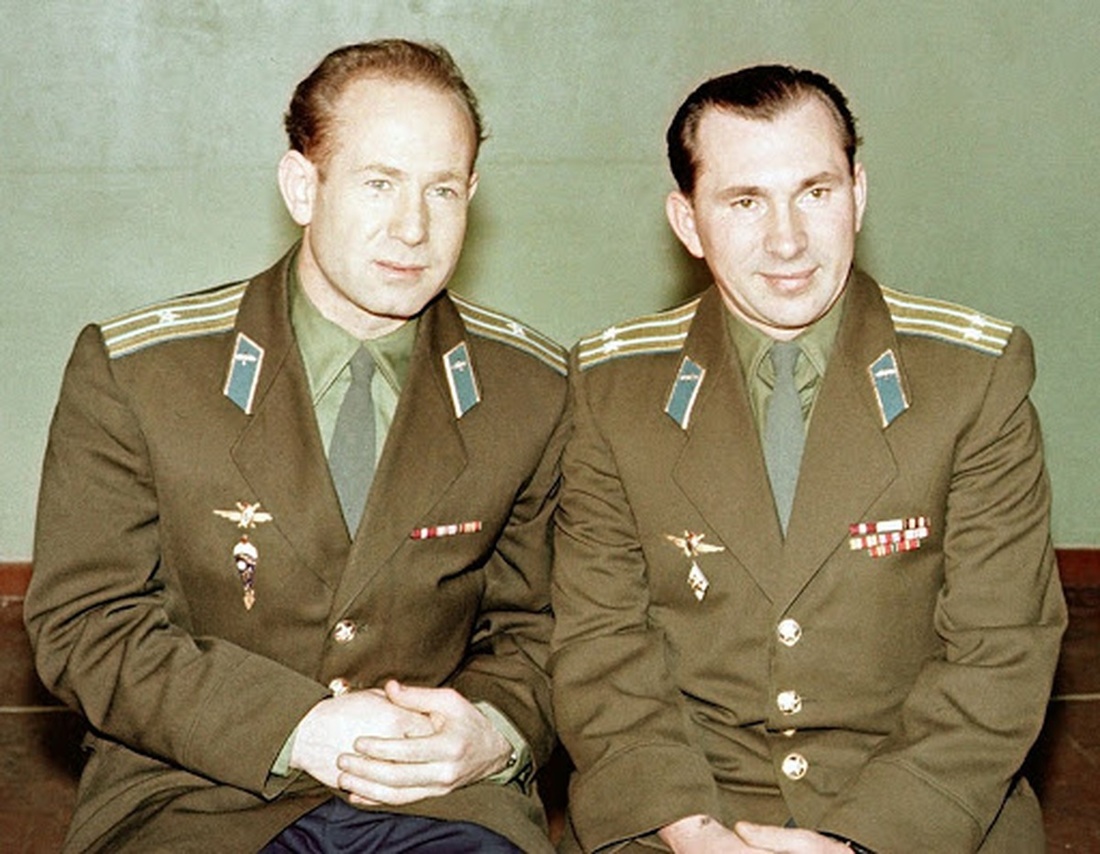 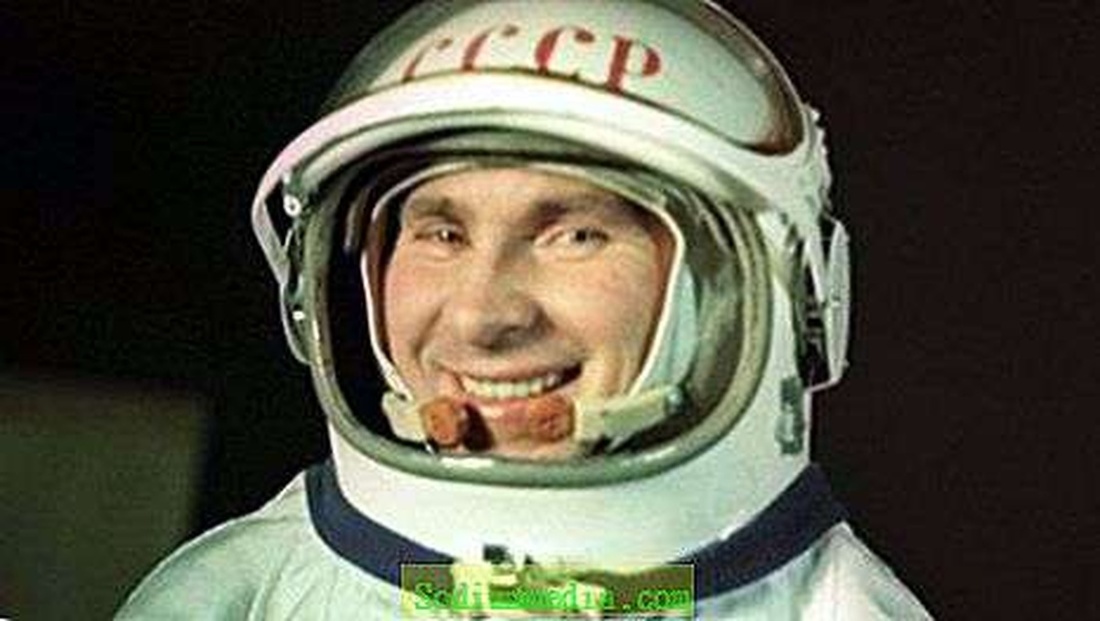