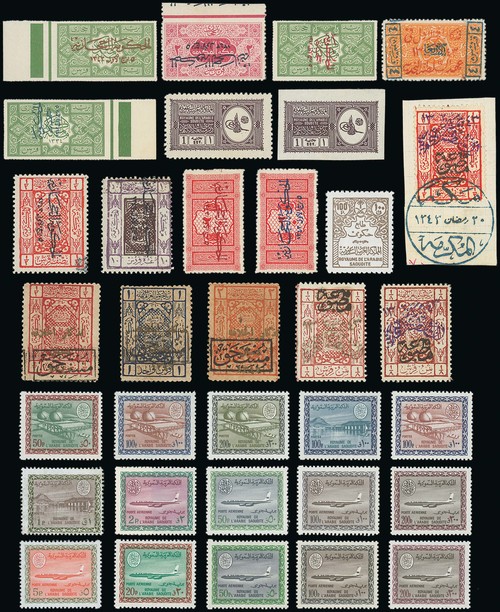 Auction: 19058 - The Davies Collection of Great Britain and selected other Countries
Lot: 190 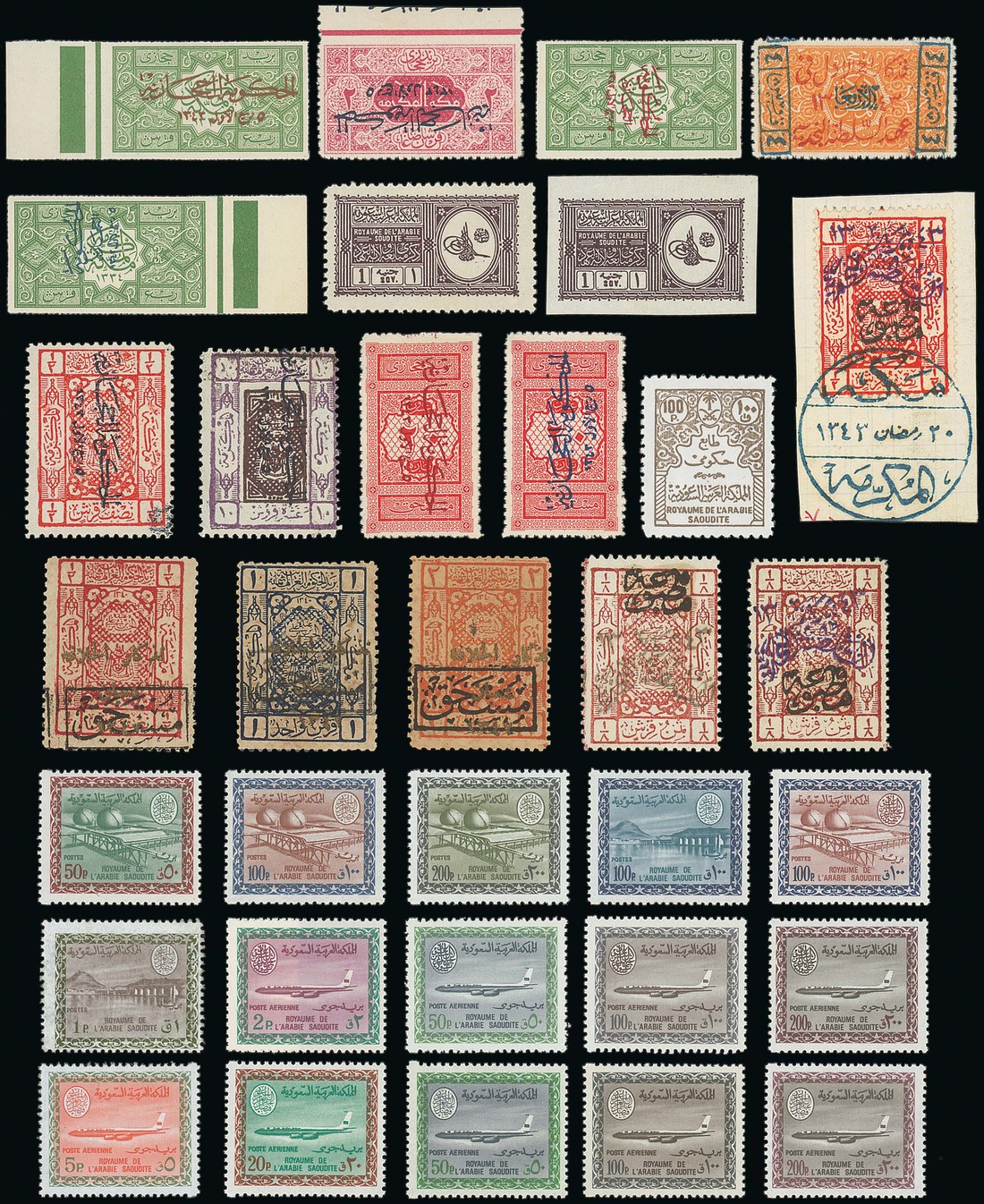