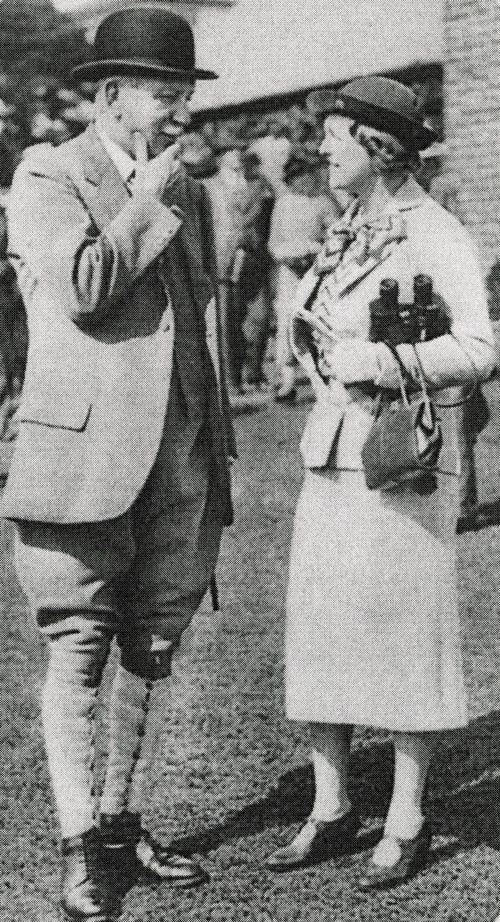 
Kenneth Robertson was born on 26 October 1881 and commissioned 2nd Lieutenant in the Norfolk Regiment on 8 January 1901. Transferred the Indian Army on 22 September 1905, he served as a Squadron Officer with the 2nd Lancers (Gardner's Horse) from 10 February 1906. Robertson served as a Major during the Great War, during which the Regiment added more laurels to its distinguished history. Having played their part on the Western Front, during which Jemandar G. Singh won the V.C. at Pezières in December 1917, the 2nd Cavalry were sent to join the Egyptian Expeditionary Force in early 1918. During the Battle of Megiddo, the Regiment encircled and captured two Ottoman armies in the Judean Hills, as a result of a gallant charge which broke the Ottoman line in the Jezreel Valley. Their charge was made at 5 a.m. on 20 September 1918 at El Afuli and is immortalised in the famous oil painting by T. C. Dugdale, in the collection of the Imperial War Museum. For his part Captain D. S. Davison was awarded the D.S.O., whilst Robertson was mentioned in dispatches (London Gazette 22 January 1919, refers).

Having been a keen horseman whilst in India, he soon became a prominent name having returned home. A piece penned by 'Sabretache' and published in July 1922 in The Tatler lends further insight:

'It was proved at Newmarket that in Major Kenneth Robertson, late 2nd Cavalry (Indian Army)…there are new recruits to the ranks of high excellence, yet, so far, beyond granting these gentlemen starters' licences, no further move has been made to let the racing public have the benefit of their services.

I have known Major Kenneth Robertson for, I should think, going on twenty years. He is very well known as an owner and a gentleman rider in India, and latterly has officiated with much success as the official starter to the Royal Calcutta Turf Club. My view is this, that the man who has ridden races for most of his racing career, and who is a practical horseman, must always be superior to one who has not. In Major Kenneth Robertson we have this kind of man, and also one who by virtue of his profession has the capacity and instinct to command.'

He continued to be involved in horse racing and hunting for the remainder of his life. Robertson rode Try, Try Again in the 1927 Cesarewitch at Newmarket, was appointed Field Master of the Southdown Foxhounds in 1929 and was notably commended in October 1932 for his '…ready dispatch of thirty frisky juveniles in the Clayton claiming and selling plate'; sold with copied research and newspaper extracts. 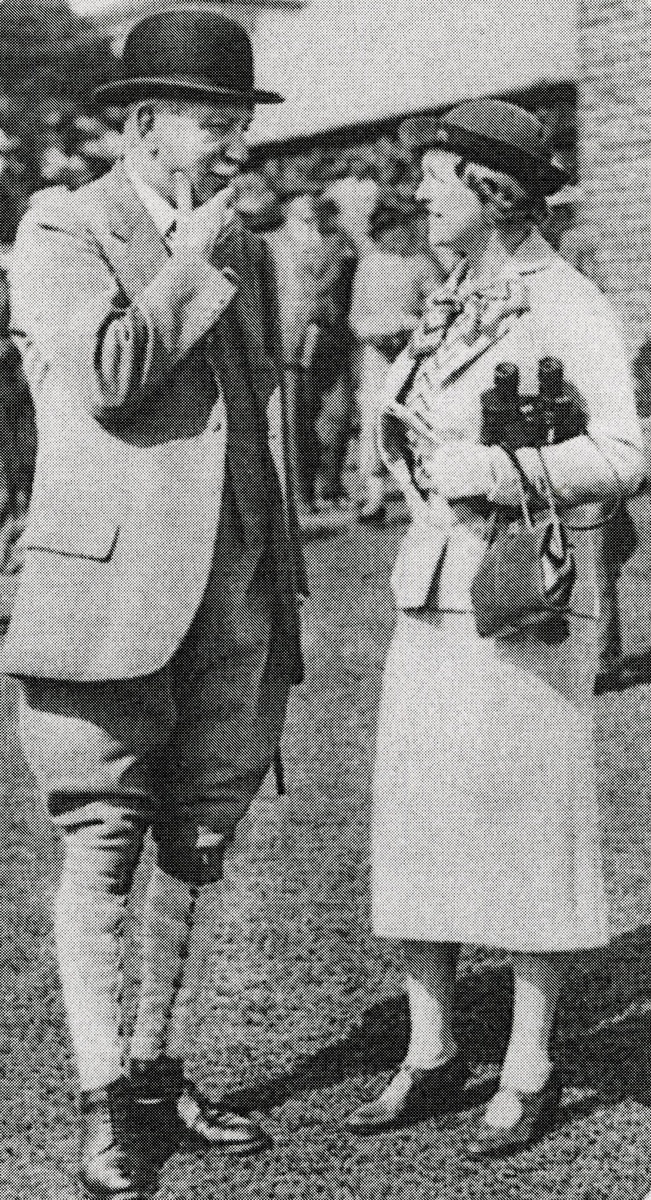