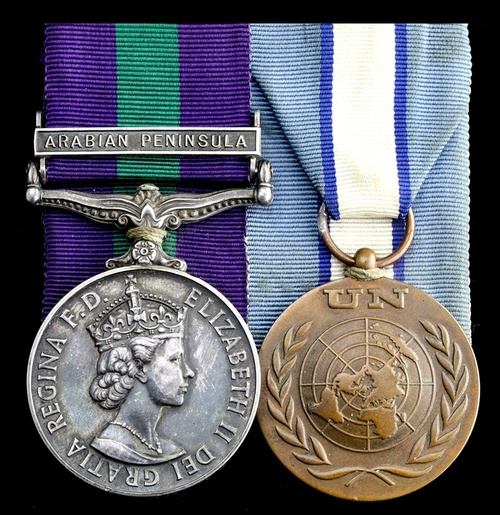 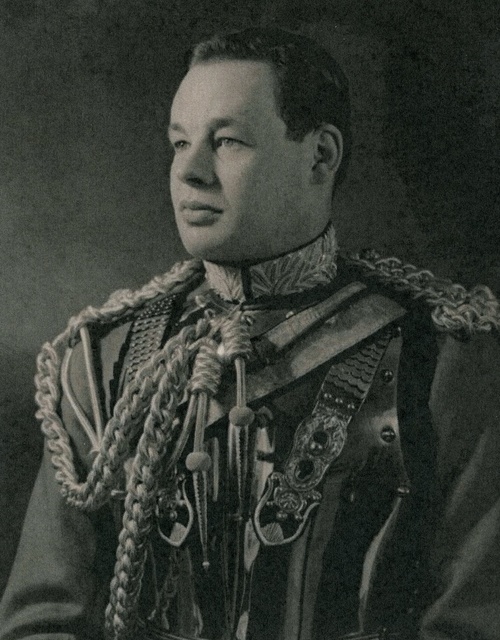 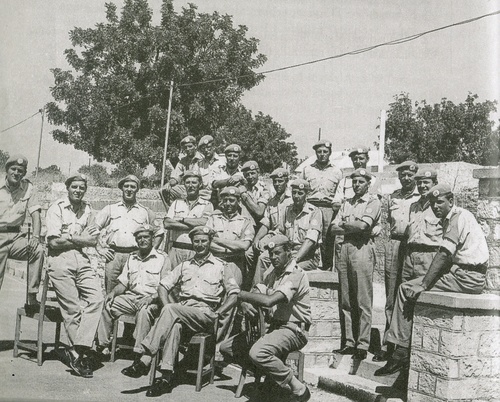 
William Garry Patterson was born at Newbury in 1932. Commissioned a 2nd Lieutenant in the Life Guards on 28 April 1951, he was advanced to Lieutenant on 24 March 1956.

The Life Guards served in the Arabian Peninsula during the 1957-59 Jebel-Akhdar War (Medal & clasp), reaching Aden on 4 September 1958. Equipped with Ferret Mk. II and Saladin armoured cars, they formed part of a small British force sent to assist 22 S.A.S. under Major John Watts. Britain had pledged to support the Sultan of Muscat's attempts to subdue an Egyptian-inspired nationalist uprising led by the Iman of Oman. Vital to British interests was the oil-rich Buraimi Oasis, owned by the Sultan but threatened by the rebels. On 25 January 1959, Watts' force launched a highly successfully attack on rebel forces in the Jebel Akhdar mountains, defeating the insurgency. Patterson was promoted to Temporary Captain on 9 March, and Captain on 24 March 1960.

Cyprus was meanwhile plagued by conflict between the Greek and Turkish communities. In 1959, the British government installed the Greek Orthodox Archbishop Makarios as President of an independent republic within the Commonwealth. The British retained military bases at Episkopi, Dhekelia and R.A.F. Akrotiri, and hammered out a constitution for the new republic that protected minority rights. The Turkish minority were still unhappy with this outcome, and over Christmas 1963 they attacked Greek settlements. Makarios called for a Commonwealth Peace-Keeping Force.
Patterson commanded 'C' Squadron, Life Guards during the Cyprus campaign (Medal). Comprising 90 men with 22 Ferrets and 8 Land Rovers, 'C' Squadron flew the 2,000 miles from England to Nicosia in R.A.F. Beverlys and Argosys, arriving on 28 January 1964. Initially based at Camp Elizabeth with 16 Independent Parachute Brigade, the squadron moved to suppress an uprising in the north of the island and detached a troop to protect a Turkish orphanage in Nicosia. (Challengers & Chargers, refers)

'C' Squadron came under heavy fire while attempting to keep the roads open around Nicosia. This was imperative humanitarian work, as many Turkish villagers were in danger of starving. Both sides became hostile towards the Peace-Keepers. Corporal of Horse King had to return fire with his Browning when attacked by Turkish irregulars, while 2nd Lieutenant Law had an entire Sterling magazine fired at him by a Greek. Corporal of Horse Harding was held up at pistol-point by another Greek, who jumped onto the engine-deck of his Ferret. A photograph of this incident was seized upon by British journalists; it led to the electrification of Ferrets' hulls. The Life Guards returned home in August, after a gruelling tour.

Having served on a posting with the Ministry of Defence during 1965-66 and advanced to Major in 24 March 1967, Patterson retired the following month.

Patterson married Hon. Sarah Monson, daughter of the 10th Baron Monson at St. Peter's, Eaton Square in June 1958. The marriage, which included a guard of honour, was covered in The Sketch. Their first daughter would marry Leopold Graf von Bismarck, whilst the third married the 6th Baron Rayleigh. He married for the second time, to Hon. Fiona Corbett, daughter of the 2nd Baron Rowallan in 1974, with issue of one son. Major Patterson died on 11 June 2010; sold with copied photographs and research. 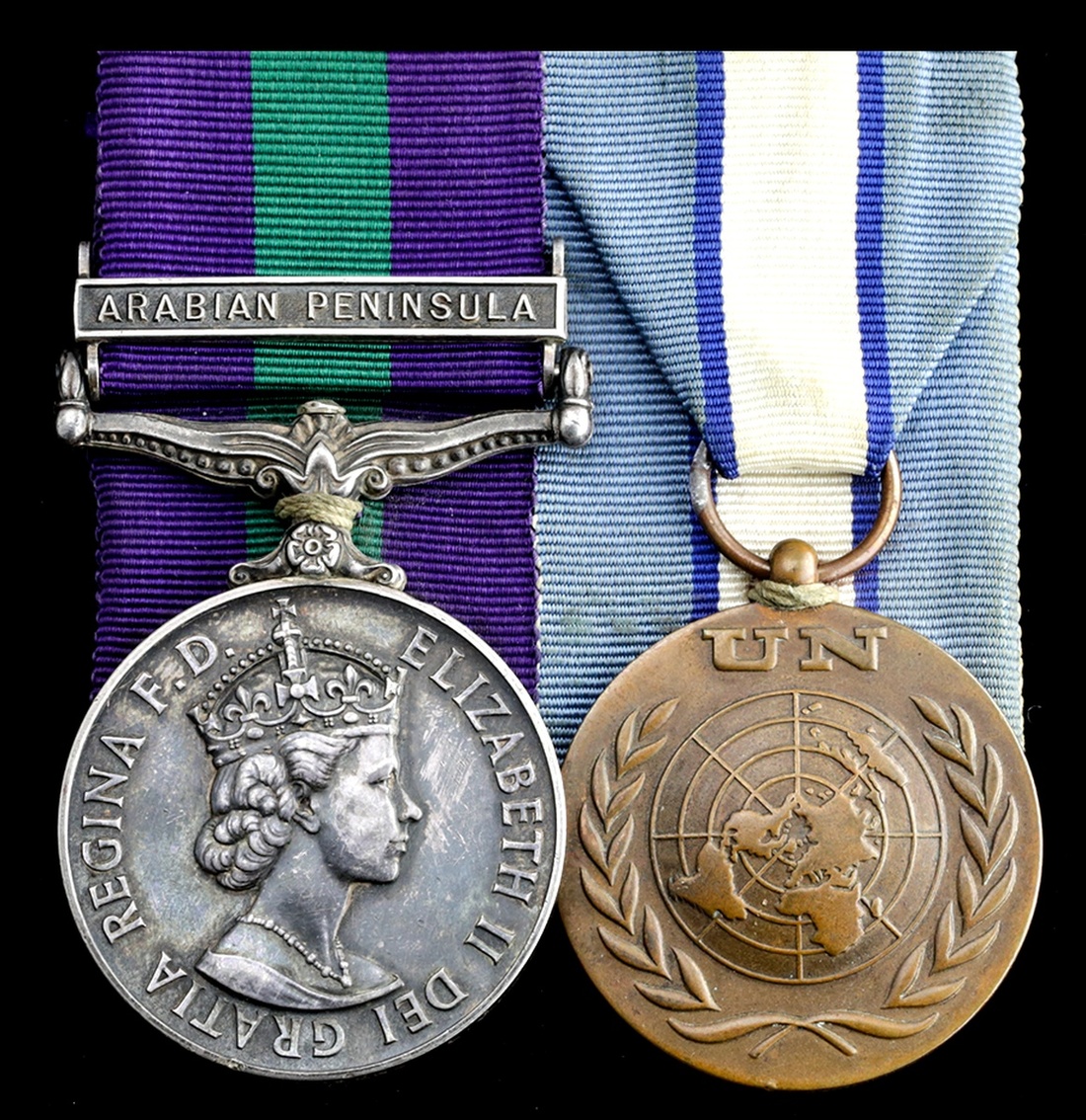 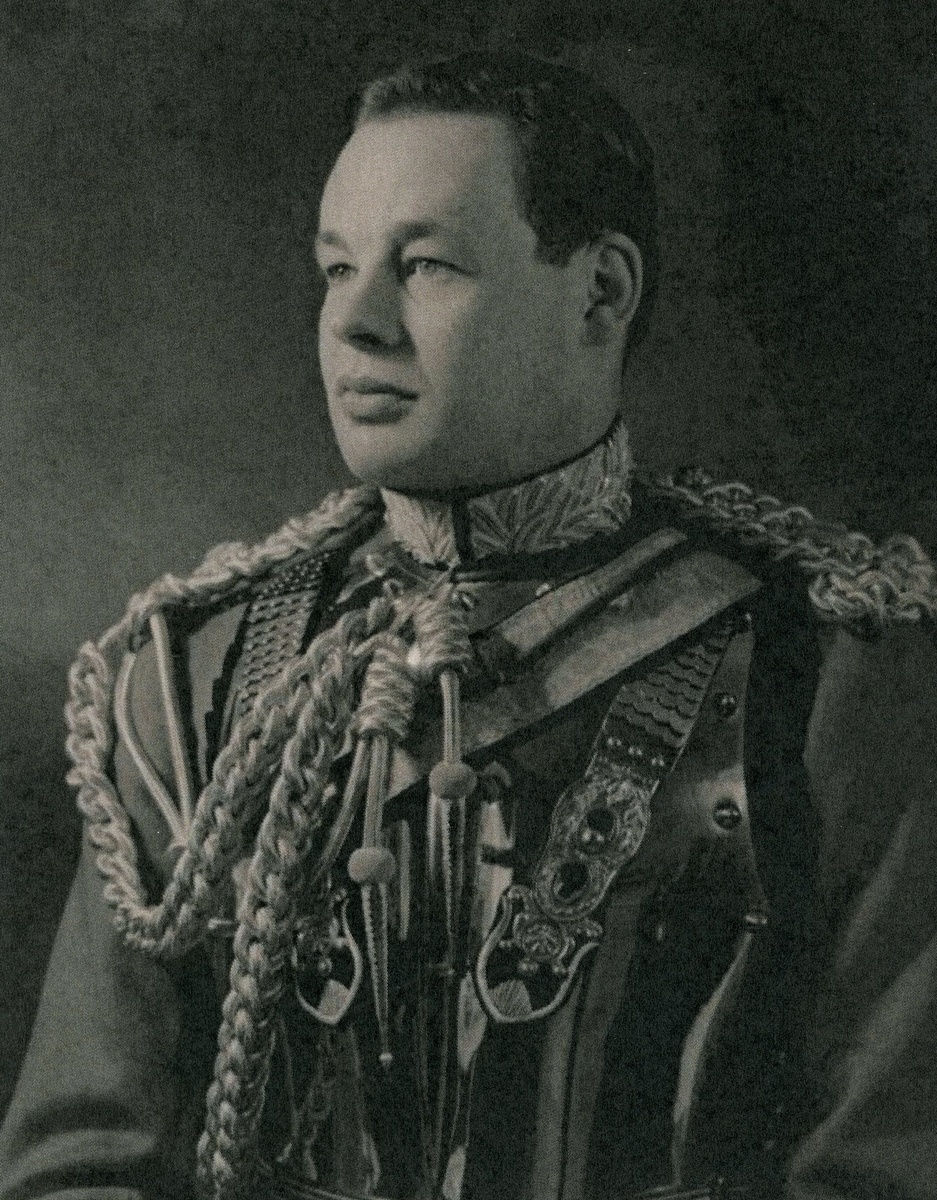 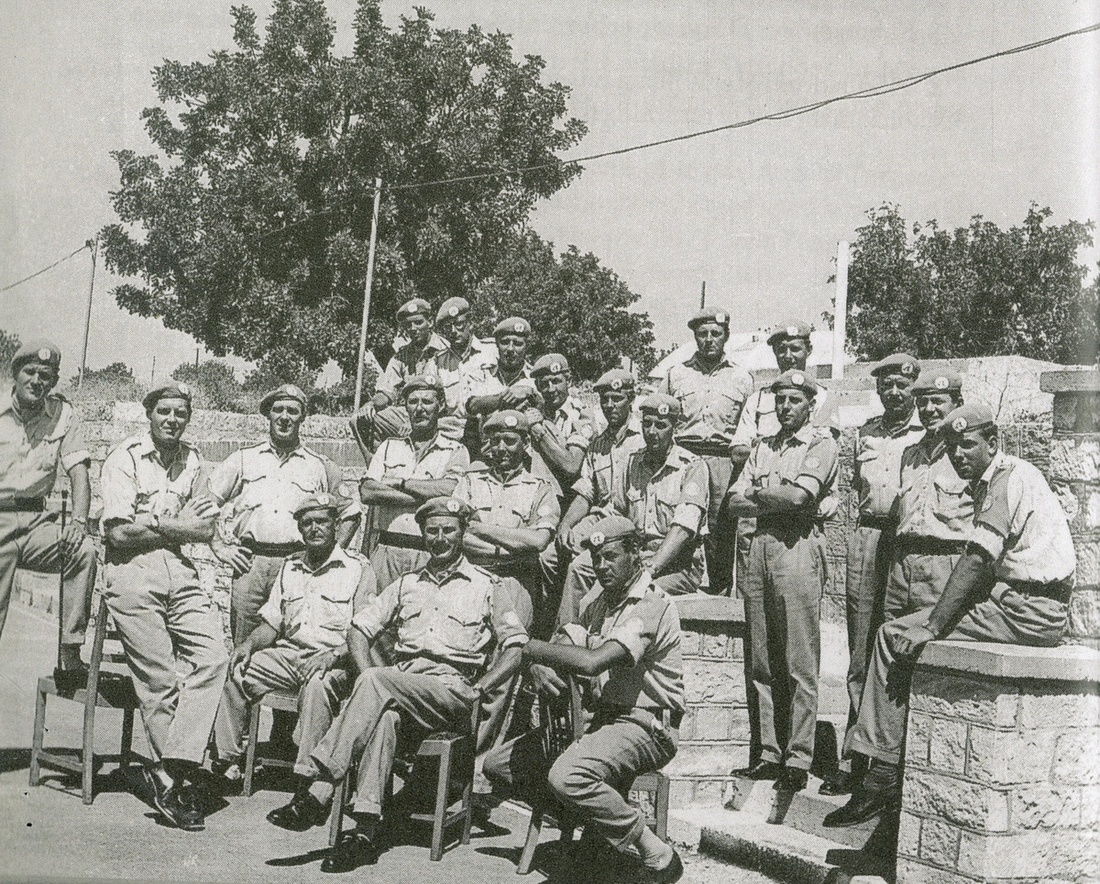