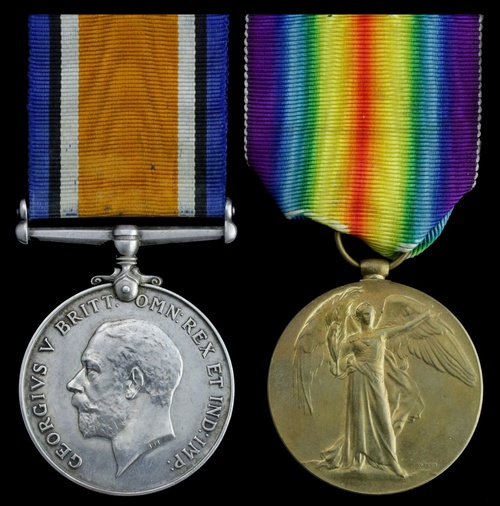 Pair: Nursing Sister C. Smith, Territorial Force Nursing Service, who served in Salonika and Constantinople and who was invalided as a result sand fly fever contracted on active service


Caroline Smith enlisted into the Territorial Force Nursing Service in December 1916 and was called up in February 1917, initially serving at Ford Section of the 4th Southern General Hospital, Devonport. On 12 March 1918 she was placed on readiness to proceed to Salonika with the 64th General Hospital.

'Miss Smith has very good professional ability and administrative capacity. She is a very capable sister, and takes the greatest interest in her patients. She is energetic, self-reliant, and punctual in the discharge of her duties. She possesses tact and good judgement and has rendered very good service for three years.'

Her health began to fail in January, the result of complications associated with the sand fly fever. Notes from the Proceedings of a Medical Board based at Eastern Command further refer to anaemia, headaches, fainting attacks and difficulties breathing, exacerbated following an inoculation for plague. She was evacuated home via Marseilles aboard the Glengorm Castle. Following a medical examination at the R.V.H. Netley, she was granted 1 month, determined to be 20% disabled, the illness not being permanent. Rather than return home to Northampton, she wrote a letter to her Matron-in-Chief informing of her decision to retire to Gunnislake in Cornwall, '…for change of air.'

A month later she underwent a second medical examination, the report noting an improvement in health, but '…while on leave she states that she has been twice confined to bed with recurrence of Bronchitis with a distinct asthmatic element.'

Further leave was granted, but she was discharged on 22 April 1920, writing to the Matron-in-Chief on 27 April:

'May I thank you for your kind letter & tell you how truly grateful I am to have been allowed to do the little I have done for our dear lads.'

She transferred to the 6th Southern General Hospital in 1936 and was discharged for the final time in 1944; sold with copied service record. 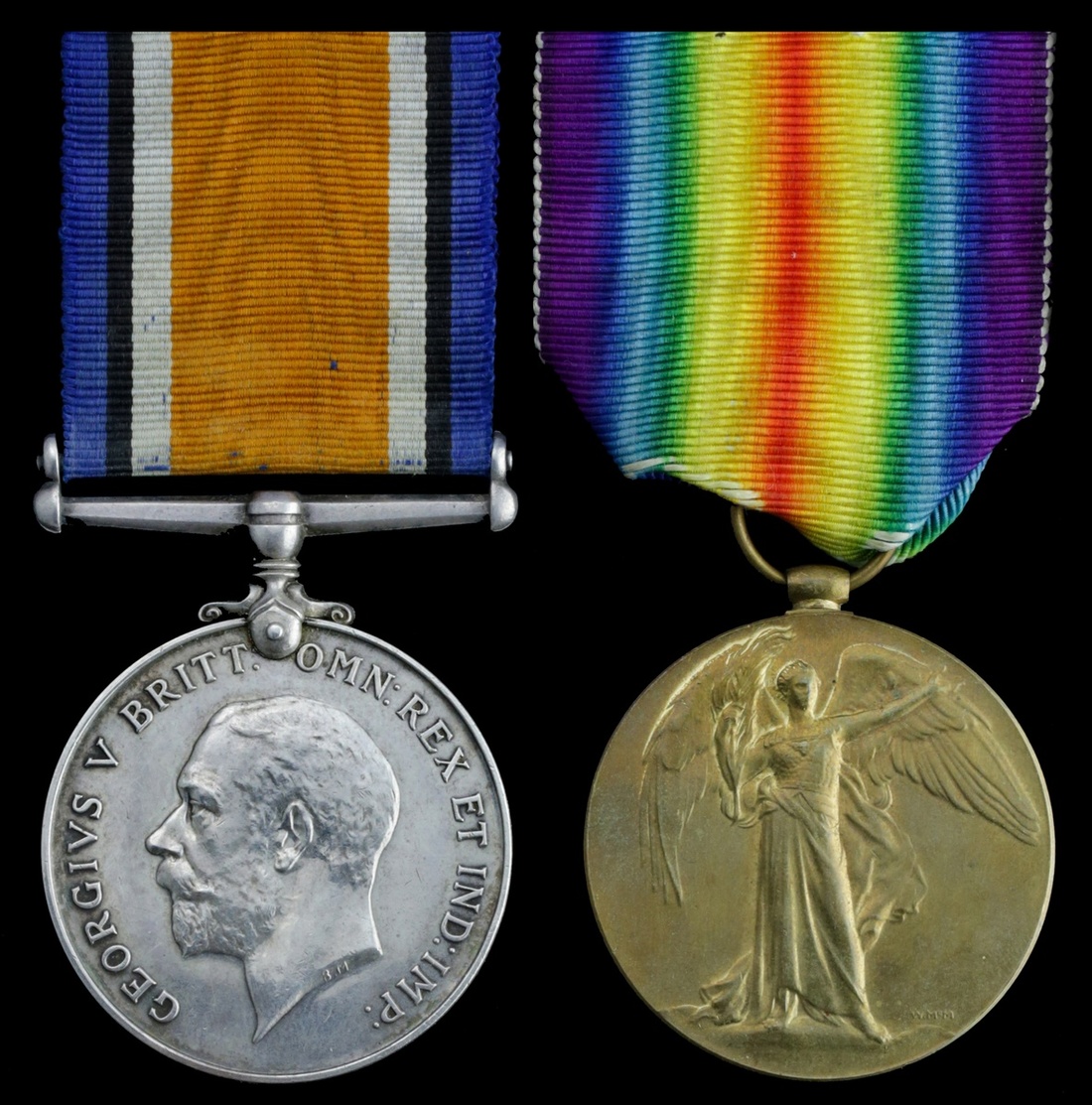