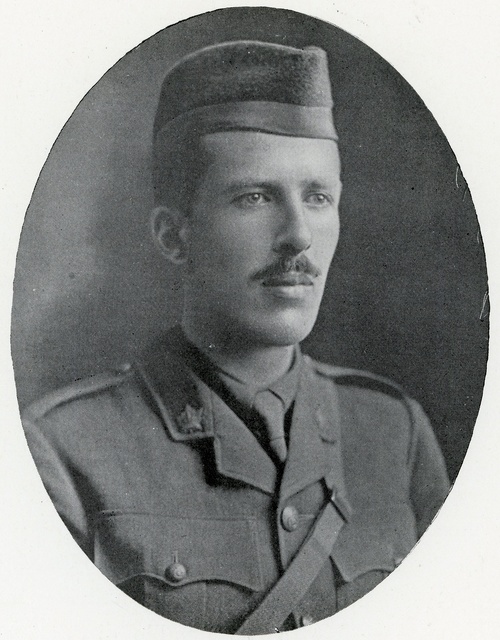 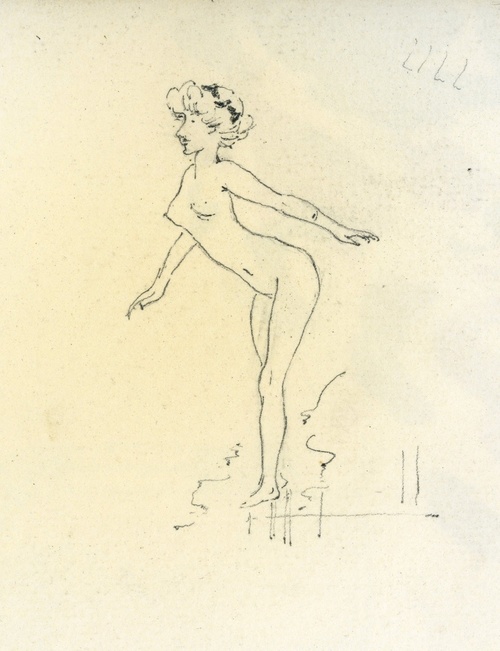 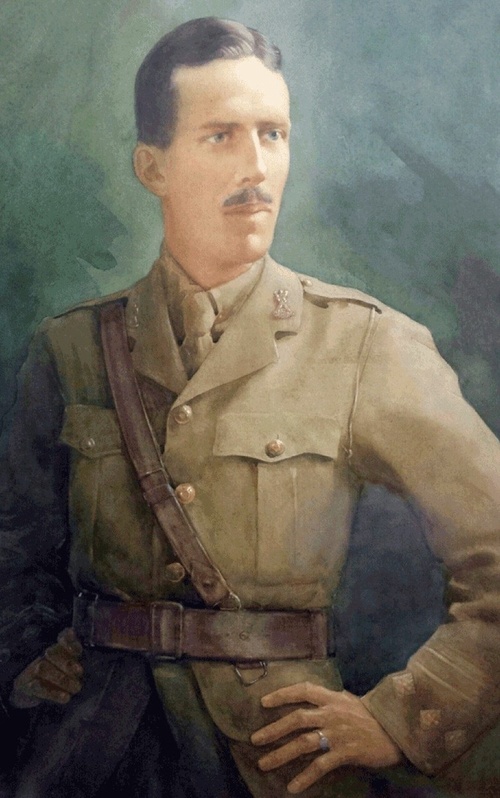 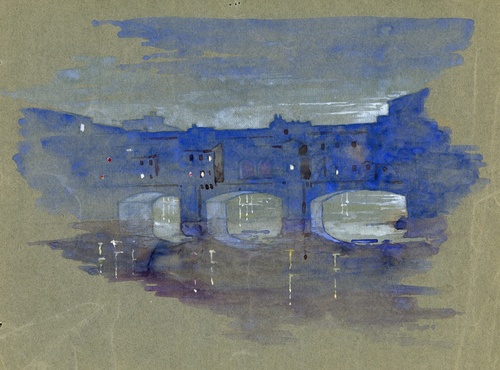 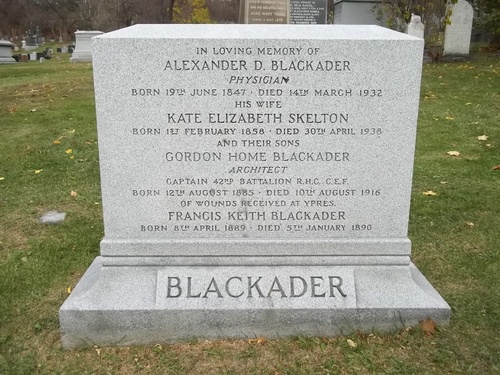 'Captain Blackader was not the first of his family to serve his country abroad, an earlier member, Lieutenant-Colonel John Blackader, of the Cameronian Regiment, fought under Marlborough in the wars of Queen Anne, and was later appointed Governor of Stirling Castle; and one hundred years later Henry Home Blackader served with considerable distinction as a Surgeon in the Army at the Battle of Waterloo … '

His entry on McGill University's Roll of Honour, refers.

Otherwise an officer in the pre-war Militia, he volunteered for service overseas in January 1915 and was seriously wounded at Zillebeke whilst serving as a Company Commander of the 42nd Royal Highlanders of Canada in June 1916 - evacuated to the 'Daughters of Empire' Hospital in London, he died of his wounds ten weeks later


Gordon Home Blackader was born at Montreal on 12 August 1885, the son of Alexander Blackader, M.D., M.R.C.S. and his wife Kate Elizabeth Skelton.

Educated at Montreal High School and Malvern College in England, young Gordon returned to McGill University, Montreal to read for a degree in Architecture. Graduating in 1906, he worked for McKim, Mead & White in New York for two years, in which period he became a member of the council of the Beau Arts Architects of New York.

Blackader next departed for Paris to study at the École des Beaux Arts, where he studied for three years and had several of his architectural works exhibited. He received the Première Médaille in June 1911. During this period he also travelled extensively in France, Italy and Germany, sketching and making architectural studies.

On his return to Canada the firm of Barott, Blackader & Webster was formed, and in that connection he and his partners designed and erected many public buildings, among them being the Head Office Building of the Bank of British North America in Montreal; a branch of the same bank in St. John, New Brunswick; the Canadian Pacific Railway Station in Vancouver; the interior of the Canadian Pacific Railway Station in Montreal and the Théâtre St. Denis in Montreal.

In 1912 Blackader joined the 5th Royal Highlanders of Canada and in January 1915 he volunteered for overseas service and was appointed Company Commander in the 42nd Battalion Royal Highlanders of Canada. He sailed with them to France and after 8 months active service was wounded whilst bringing up his company to the support of the frontline trenches during a German attack near Zillebeke on 2 June 1916. He was evacuated to the Daughters of the Empire Hospital, London but died of his wounds on 10 August 1916.

He was interred in the Montreal (Mount Royal) Cemetery, Quebec and left a widow, Kathleen, whom he married in 1912, and a two-year-old daughter. As a permanent memorial to their late son, Dr. and Mrs. Blackader founded a fund for the purchase of architectural books at McGill University, to be known as the Gordon Home Blackader Memorial Library.

Sold with a quantity of original documentation, including the recipient's Bachelor of Architecture (1906) and History of Architecture (1906) certificates from McGill University, Montreal and the Province of Quebec Association of Architects Certificate (1912); two sketch books with water-colours on architectural subjects and the female form; three letters to Kathleen (1911,1915 and undated); reprints (2) of his entry in the British Roll of Honour; a picture and announcement of his death in The Standard, Montreal, 2 September 1916; other newspaper cuttings and eight large format, card mounted group photographs of the Royal Highlanders of Canada. 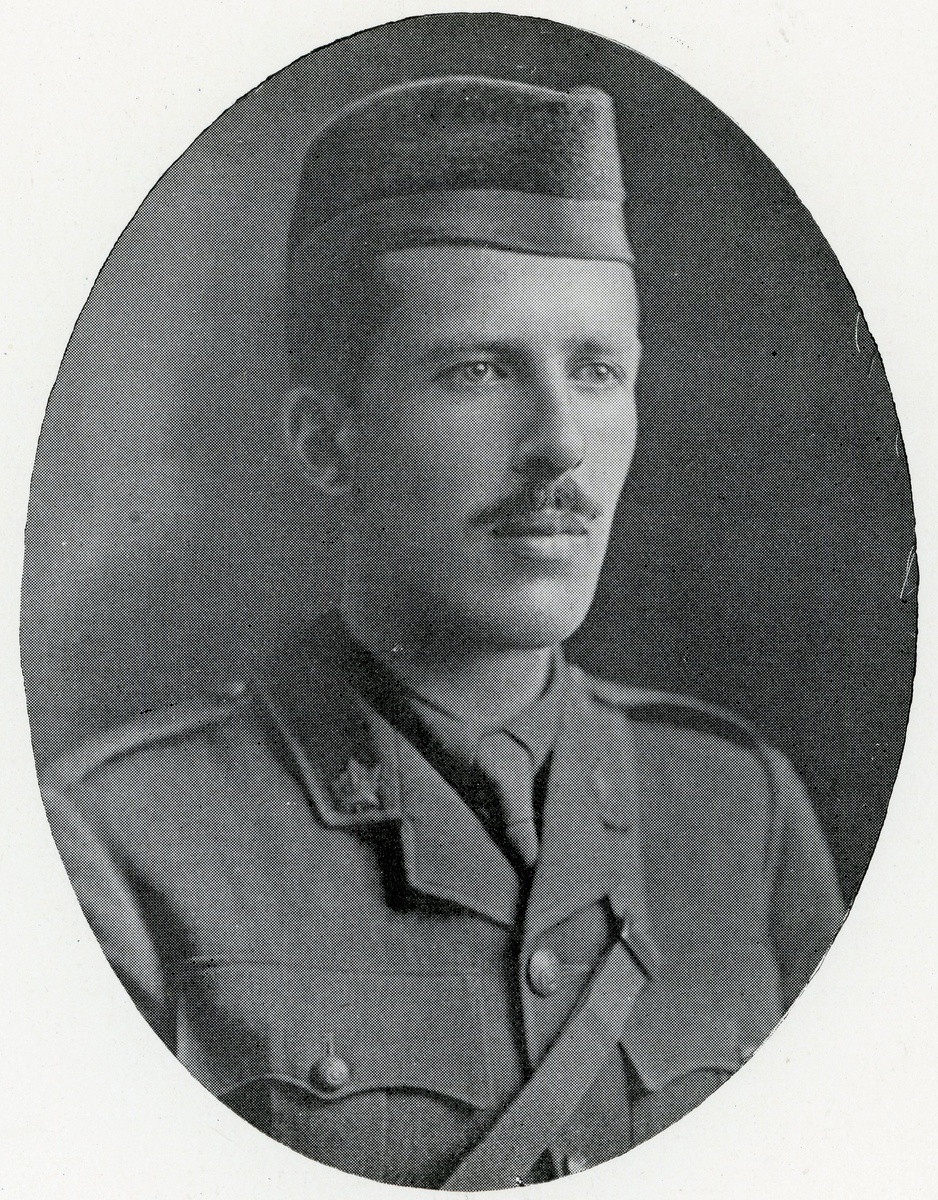 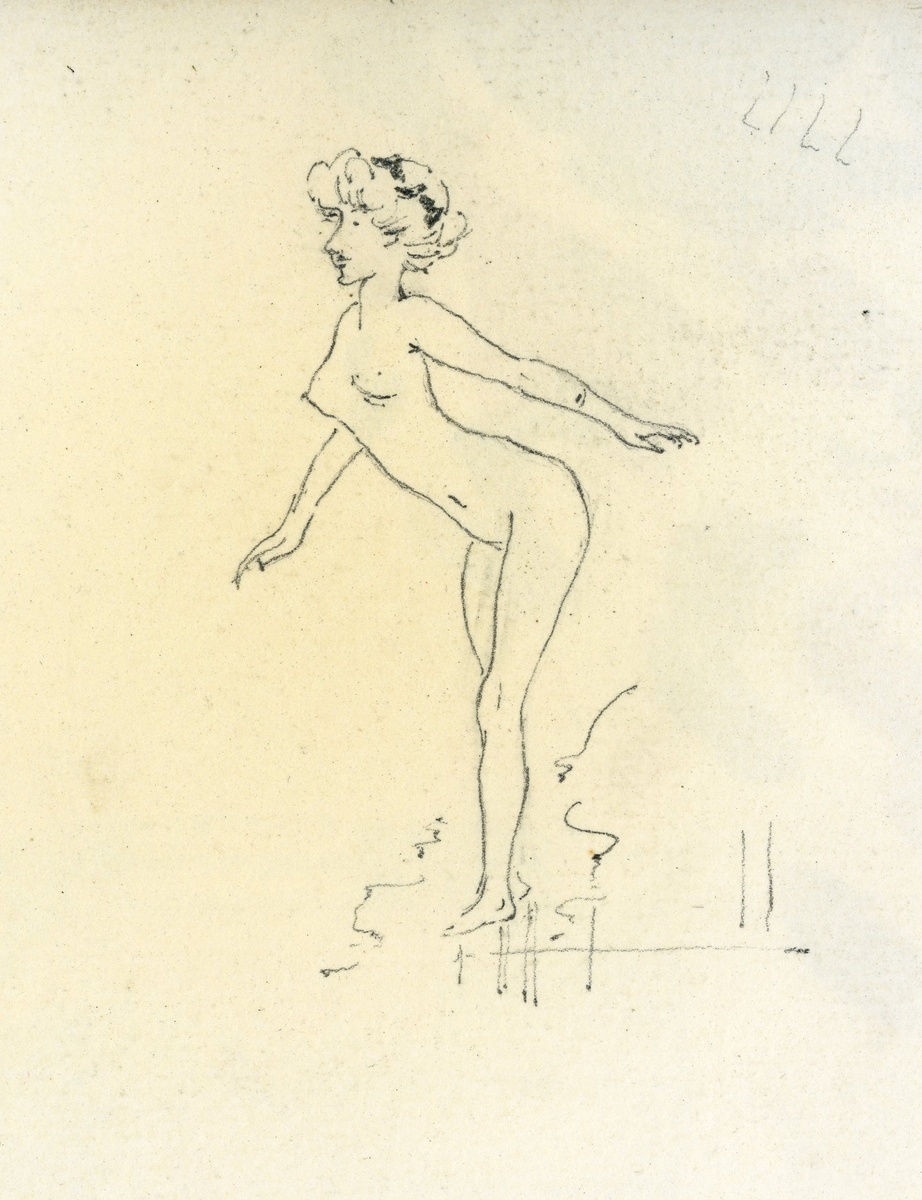 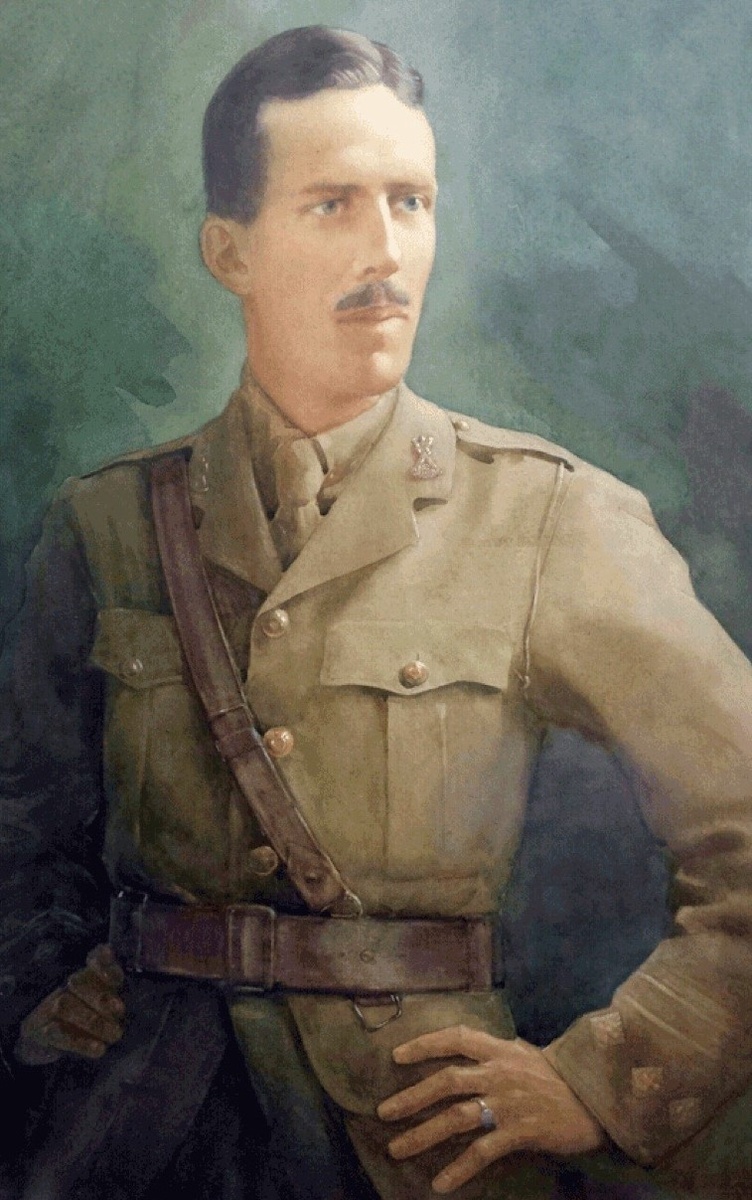 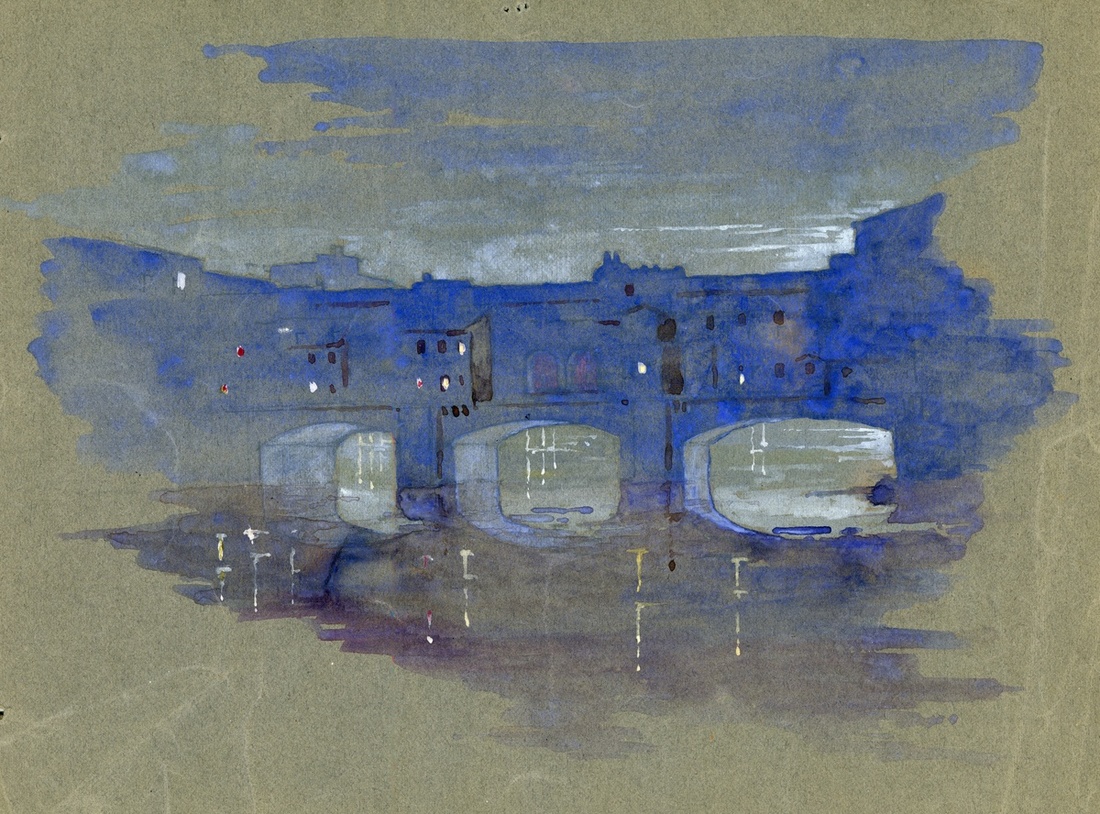 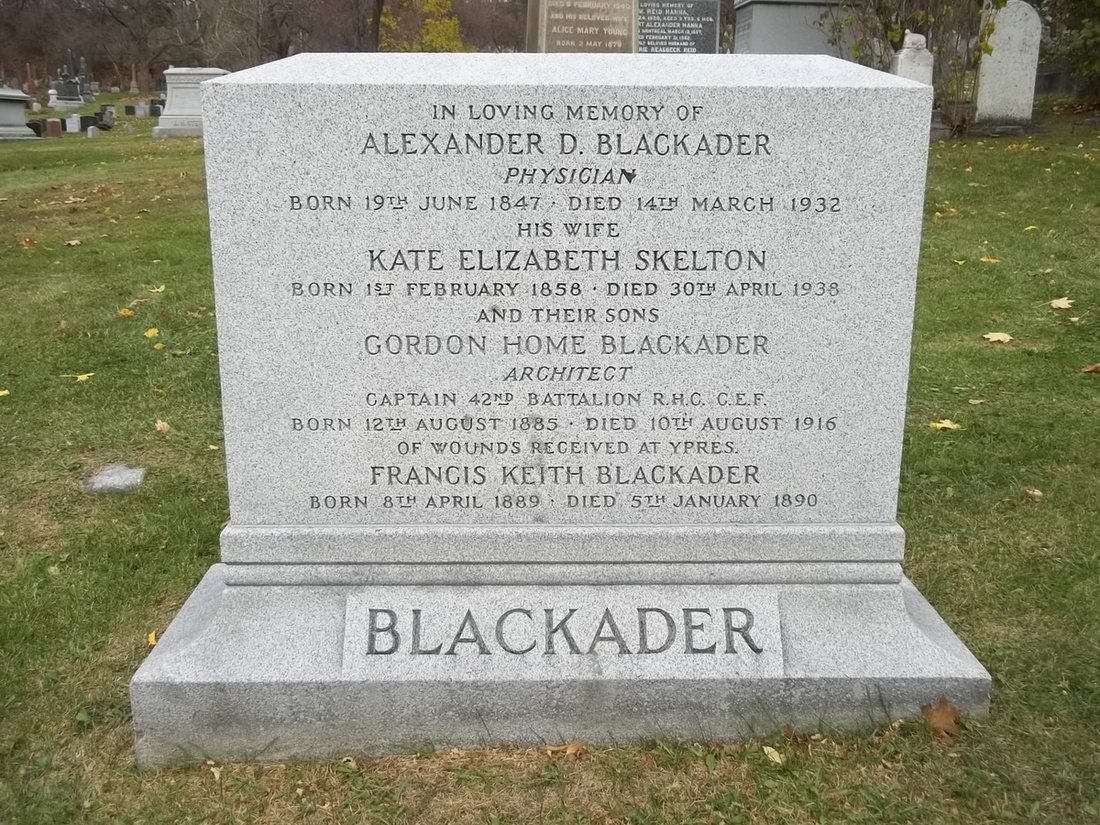