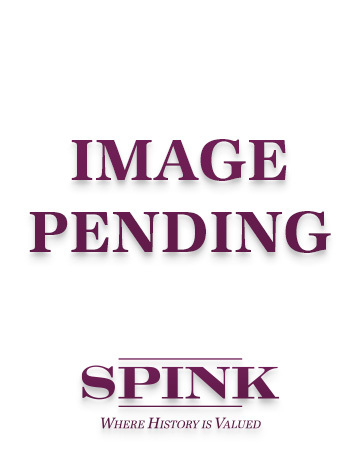 Three: Lance-Corporal H. Cotterill, 1/8th Liverpool Regiment, who was killed in action during the Battle of the Somme, when his Battalion was 'annihilated' in the desperate third attempt to capture the village of Guillemont in August 1916

Harry Cotterill was born in Wolverhampton and lived at Ellesmere Port, Cheshire. He enlisted in the 1/8th Battalion, Liverpool Regiment and served in France from 28 June 1915.

The worse single day for casualties in British military history, 1 July 1916 proved a disaster for many of the Battalions of the Liverpool Regiment; grievous losses were experienced by the 1/8th from heavy machine-gun fire during the advance to the Glatz Redoubt and the Battalion's commanding officer, Lieutenant-Colonel E. H. Trotter, D.S.O., was killed by a shell on 8 July, who intentionally underestimated his Battalion's casualties of about 500 to avoid the deployment of the brigade reserves.

In reserve, the 1/8th moved from Ivergny to Gezaincourt on 21 July and then on to Fienvillers the next day. They entrained at Candas for Mericourt and from there marched to Meaulte and on to Happy Valley and the trenches east of Trones Wood on 30 July. They attacked along the sunken road at Guillemont on 2 August and were relieved two days later, seeking sanctuary at Bronfay Farm which was the site of a main dressing station for XIV Corps. On 7 August the men once again moved to forward trenches and prepared for a third attempt to capture the village of Guillemont.

In the early hours of 8 August, the 1/5th and 1/8th attacked in conditions that rendered visibility poor. They reached the German front line trenches and entered the village, but their situation deteriorated when the 1/8th's support battalion was driven back by Germans who continued to occupy the front line trenches. Isolated and contained by counter attacks from front, side and rear, the 1/8th were surrounded; losses amounted to 15 killed, 55 wounded and 502 missing. The survivors were relieved the next day by the 1/5th North Lancashire Regiment and returned once more to the dressing station at Bronfay Farm to rest and have their wounds attended.

In his book, The History of the Great War, Wilfred Miles notes that the defence of Guillemont was judged by some observers to be the best performance of the war by the German army on the Western Front.

Cotterill was killed in action, aged 21, on 8 August 1916 during the attack and encirclement at Guillemont. He is commemorated upon the Thiepval Memorial. His next of kin is recorded as his sister, Mrs. Mary Ann Wood, of 38 Downing Street, Liswerry, Newport; sold with Buckingham Palace memorial slip.