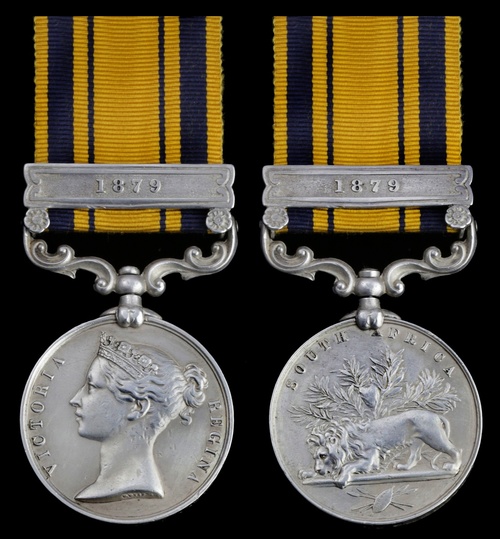 In late 1877 the tiny village of Utrecht had become the de facto seat of the Transvaal administration. As it had become the focus around which discussions of a contentious boundary had escalated into open hostility, and seized upon as a pretext for war, Utrecht became an important focus for the prosecution of these hostilities; Utrecht was one of the five starting points and it was here that Lord Chelmsford posted Lieutenant-Colonel E. H. Wood, V.C., to command a body of men capable of bearing arms.

In May 1879 a reorganisation of Wood's Irregulars took place. This local corps, with a strength of approximately 485 and led by Commandant White, would be reduced from 12 officers to six; which left some six officers unemployed. This led to an absurd situation with the entry of a new force into the field of war. This force, paid by neither the Imperial authorities, nor the Natal Government, were freelance soldiers and their only reward was what could be looted.

Within a short period of time, the authorities realised their mistake when looting began to afford a better standard of living than legitimate service, as taken up by a contemporary earlier press release:

It is reported that the Wakkerstroom Free Lancers are picking up lots of loot about the Assegai River, which pays better than legitimate engagements under Colonel Wood with irregulars.'

The officers left without employment were recruited again and soon had Henderson's Native Contingent up and ready for service. The name was taken from James William Henderson, in Command.

Initially, and much to their consternation, these men were just ignored and left without orders. However, it wasn't long before they were reusing the experience gained from previous looting expeditions to retake 61 head of cattle and 103 sheep from the Zulus. A month later, James Henderson's 'Free Lancers' as they were accorded in the press, moved to besiege Manyanyoba's Caves at the Entombe.

As they appeared to fare better than the Irregulars, it was not long before more native volunteers were attempting to join Henderson's Free Lancers. This brought them to the attention of the Imperial Military Authorities and, after lengthy negotiations, all of Henderson's men were signed on as Irregulars and the corps was renamed the Utrecht Native Levies. Under Henderson, with a core of good officers, the unit became part of Colonel Villiers Northern Border Force and served until Manyanyoba and his people surrendered.

Just six Medals awarded to the Utrecht Native Levies, all of them with the '1879' clasp.


Lawrence P. Henderson was one of five officers - and the only interpreter - to be recorded as serving with the Utrecht Native Levies. 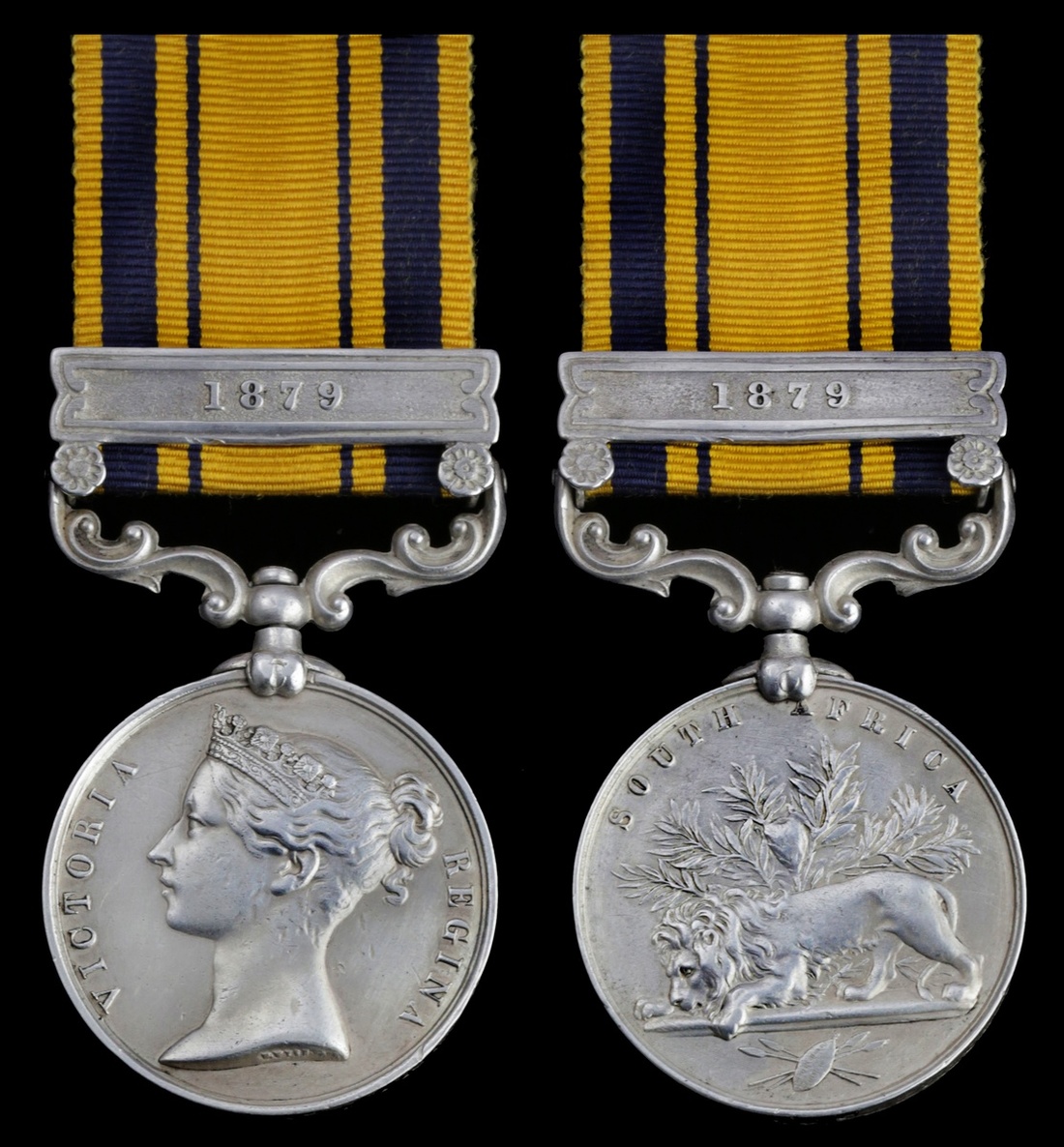