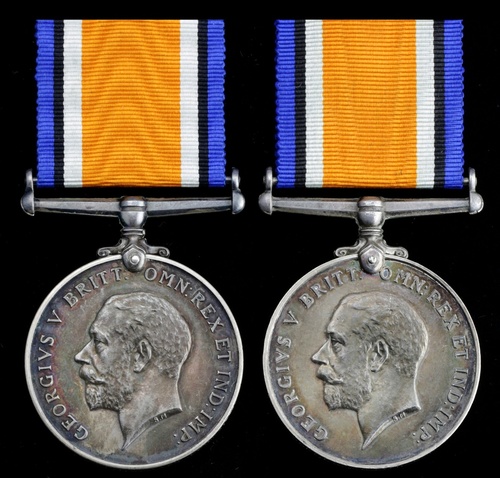 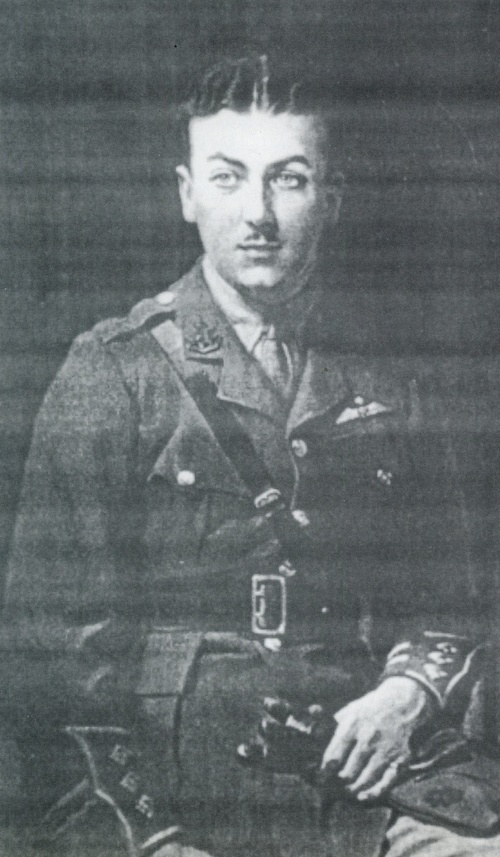 The British War Medal awarded to Captain T. Bowyer-Bower, Royal Engineers, who, by an amazing coincidence, discovered the unmarked graves of '...two unknown Captains of the Royal Flying Corps'; he would exhume the bodies to identify his only son

Eldred Wolferstan Bowyer-Bower was born in June 1894 at Johannesburg, South Africa, the only son of Captain Thomas Bowyer-Bower and a scion of a Dorset family, The Bowers of Iwerne. Returning to England with his family, young Eldred was educated at Wootton Court, Canterbury and Haileybury.

As war loomed, Eldred attended the Royal Military Academy Sandhurst and was commissioned 2nd Lieutenant in the 3rd (Reserve) Battalion, East Surrey Regiment on 15 August 1914. He served on the Western Front from 30 April 1915, reinforcing the 1st Battalion who had been ravaged during the capture and defence of Hill 60.

Following over a year in the trenches, Bowyer-Bower transferred to the Royal Flying Corps, gaining his Aviators' Certificate (No. 3814) on 14 November 1916. After formal pilot training, he was appointed flying officer and was posted to 59 Squadron in France. Under the Guns of the German Aces takes up the story:

'On 18 March 1917, Lt. Werner Voss shot down in flames a B.E.2e of No. 8 Squadron, R.F.C., flown by 2nd Lieutenant Charles R. Dougal and 2nd Lieutenant Sydney Harryman, over Neuville, France. Ten minutes later on the same sortie, he followed this victory with another, shooting down Captain Guy Stafford Thorne and 2nd Lieutenant Philip Edward Hislop van Baerle over Boyelles.

For Voss, these accounted for his 18th and 19th 'kills' and therefore the next, hoped for, victory - the 20th - suddenly assumed a disproportionate importance; for twenty victories was the 'yardstick,' or quantitative criteria for the award of the Order Pour le Merite - otherwise known as the Blue Max!

The next morning 59 Squadron sent two R.E.8's on a morning patrol in the vicinity of St Leger. The first machine, A4165, crewed by Captain E. W. Bowyer-Bower and 2nd Lieutenant E. Elgey, was delegated to reconnaissance work, whilst the other, A4168, manned by Captain C. P. Bartie and Lieutenant F. H. Wilson, was to act as escort.

At this stage of the war, direct escorts for Corps aircraft were not provided; the strategy was that scout squadrons were put up in general areas where Corps machines were working so that they would be on hand and available if the enemy attempted an interception; such a 'hit and miss' strategy left the reconnaissance aircraft extremely vulnerable, hence why, on this occasion, 59 Squadron with their brand new R.E.8's had designated one of their own to watch over the reconnaissance machine; however, despite such forward thinking, in the face of two seasoned German 'aces', it would make little difference.

At 9.30 am. Werner Voss, in the company of another Jasta 2 pilot, Otto Bernert, dropped onto the two R.F.C. machines and both were sent down in quick time. Bernert shooting down the escort - his eighth victory - while Voss disposed of the reconnaissance machine; three of the R.F.C. men were killed, including Bowyer-Bower.'

Bowyer-Bower's machine fell some six miles behind the German lines near Croisilles. He was just 22 years old and was buried in an unmarked grave with his Observer.

Thomas Bowyer-Bower was born in 1862 in Madras, India, and worked as a civil mining engineer. He served as a Captain in the Royal Engineers on the Western Front from 1915. By sheer coincidence he was serving under the very skies that his son had been shot down from during 1917. News reached him of the death of his son, shortly before the British advance. Again Under the Guns of the German Aces:

'One day, his men came across a grave marked by a cross made from pieces of a wrecked aeroplane. Someone had carefully marked the cross in pencil, "Two unknown captains (sic) of the Royal Flying Corps".

It is impossible to imagine his emotions as Thomas Bowyer-Bower cooly sought the appropriate permission to exhume the bodies.

When the grave was opened, the father was able to identify the son.'

As a result his only son Eldred is buried alongside his Observer, 2nd Lieutenant Eric Elgey in Mory Abbey Military Cemetery, France, with the inscription 'Glorious and Only Son. August 1914 - March 1917. Sui Devotio.' His commanding officer wrote soon after:

'Your son was a magnificent fellow, universally liked by all the fellows in the squadron, and I was myself particularly attached to him. He is a very great loss to us and we all feel it very much indeed...'

Thomas died from war injuries in April 1926, undoubtedly having never recovered from the death of his son. 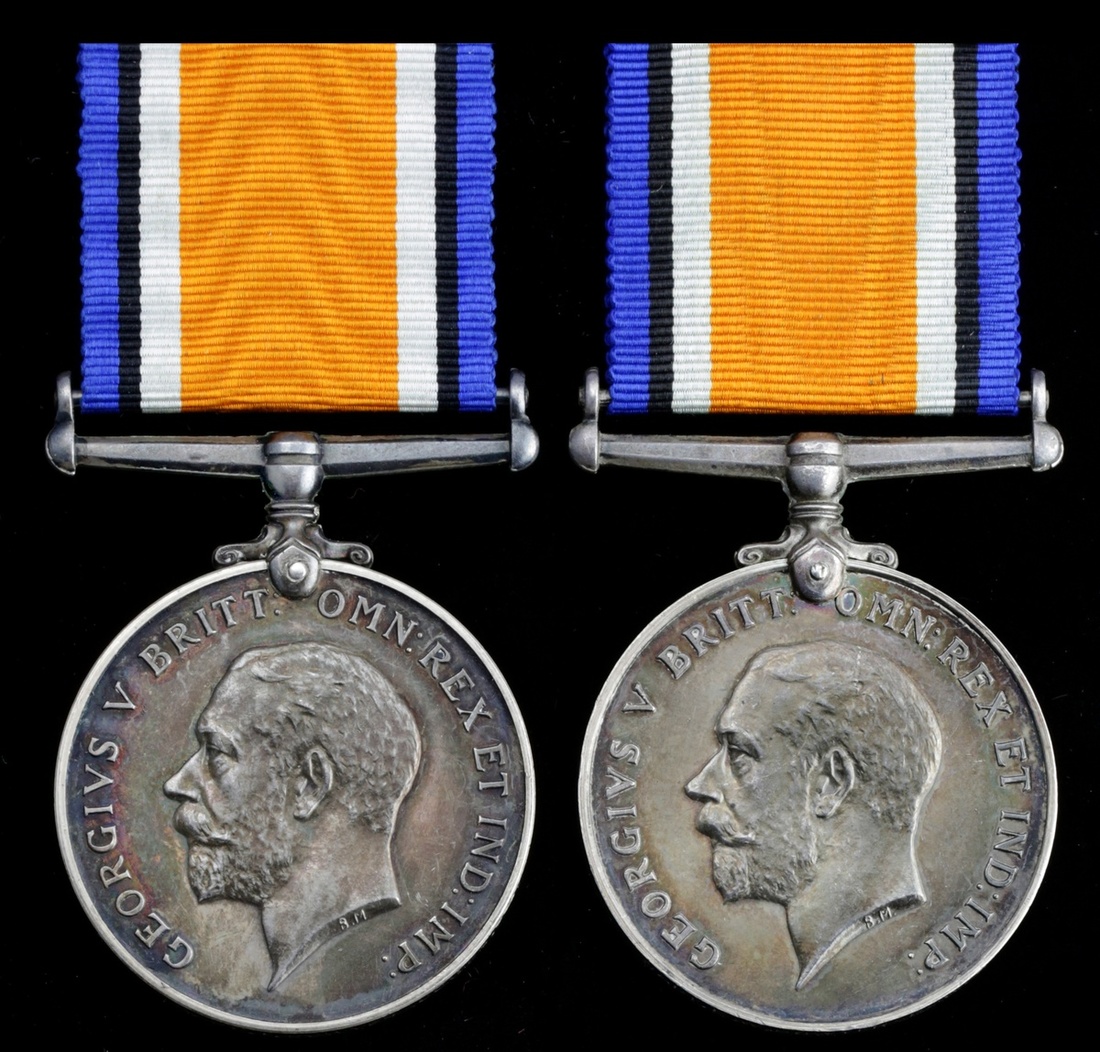 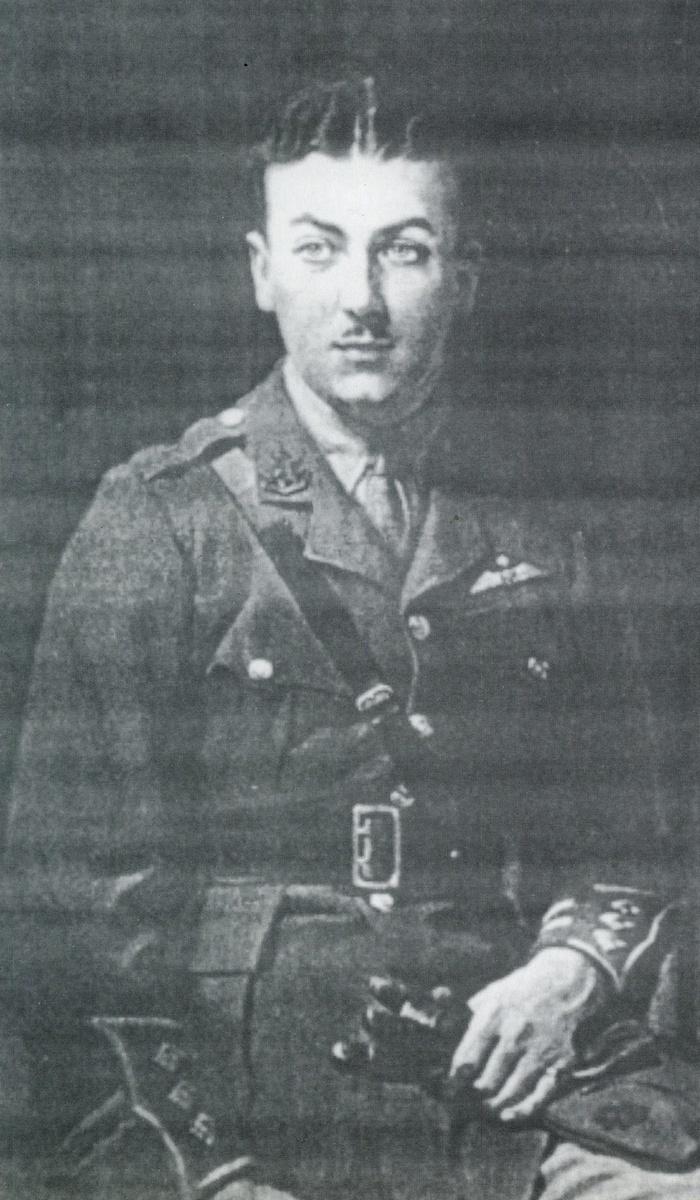