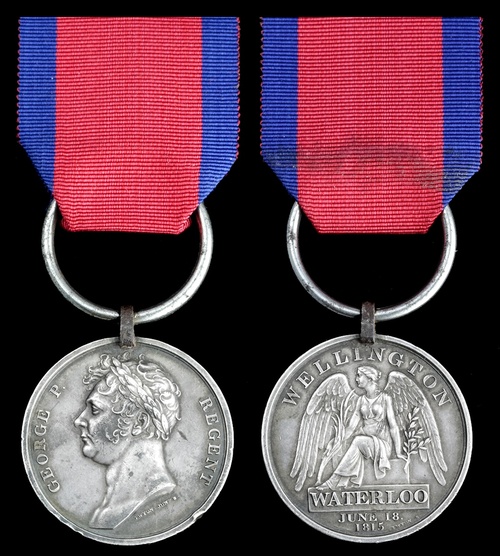 Edward Allen served as a Private in Lieutenant-Colonel The Honourable H. P. Townshend's Company, 3rd Battalion, 1st Foot Guards. He would therefore have fought at Quatre Bras on 16 June, when the 3rd Battalion, part of Maitland's 1st Guards Brigade, expelled the French from Bossu Wood and tipped the scales in Wellington's favour. The Guards arrived at a critical time: Halkett's 5th Brigade had just been caught in line by Kellerman's Cuirassiers, the 69th Foot losing their King's Colour. Halkett's Brigade fled for the safety of Bossu Wood, Jérôme's Division in hot pursuit. The Guards counter-attacked and retook the wood with heavy loss, stalling the French advance.

At the battle of Waterloo on 18 June, the 2nd and 3rd Battalions of the 1st Foot Guards were deployed on the reverse slope of the Mont St. Jean ridge, forming the centre-right of Wellington's line. Meanwhile their Light Companies, under Lord Saltoun, held the orchard adjacent to Hougoumont farm and were pivotal to its defence. At 4 p.m. the 2nd and 3rd Battalions formed square to repel a succession of charges by elite French cavalry regiments, notably the Red (Dutch) Lancers of the Imperial Guard. The 1st Foot Guards faced their greatest challenge at 8 p.m., when Napoleon committed his formidable Imperial Guard Infantry in a last bid for victory. The Imperial Guard had never been beaten before: when the French army saw their famous bearskins, they felt sure that Wellington's line would collapse.

As the Imperial Guard ascended the ridge, Wellington gave Maitland the famous order "Now Maitland, now's your time!", whereupon both battalions of the 1st Foot Guards sprang up from their prone positions and delivered a series of devastating volleys. The Imperial Guard faltered for the first time in its proud history. Its battalions attempted to form line in order to return fire (for this purpose they had advanced in square, not column as widely believed), but a perfectly-timed flanking movement by the British 52nd (Oxfordshire) Light Infantry broke their formation. A battery of Dutch Foot Artillery meanwhile poured canister into the wavering mass. The order "La Garde recule!" went round, followed by cries of "sauve qui peut!" as the French Army's morale collapsed. The Allied pursuit did not stop until Paris was reached. 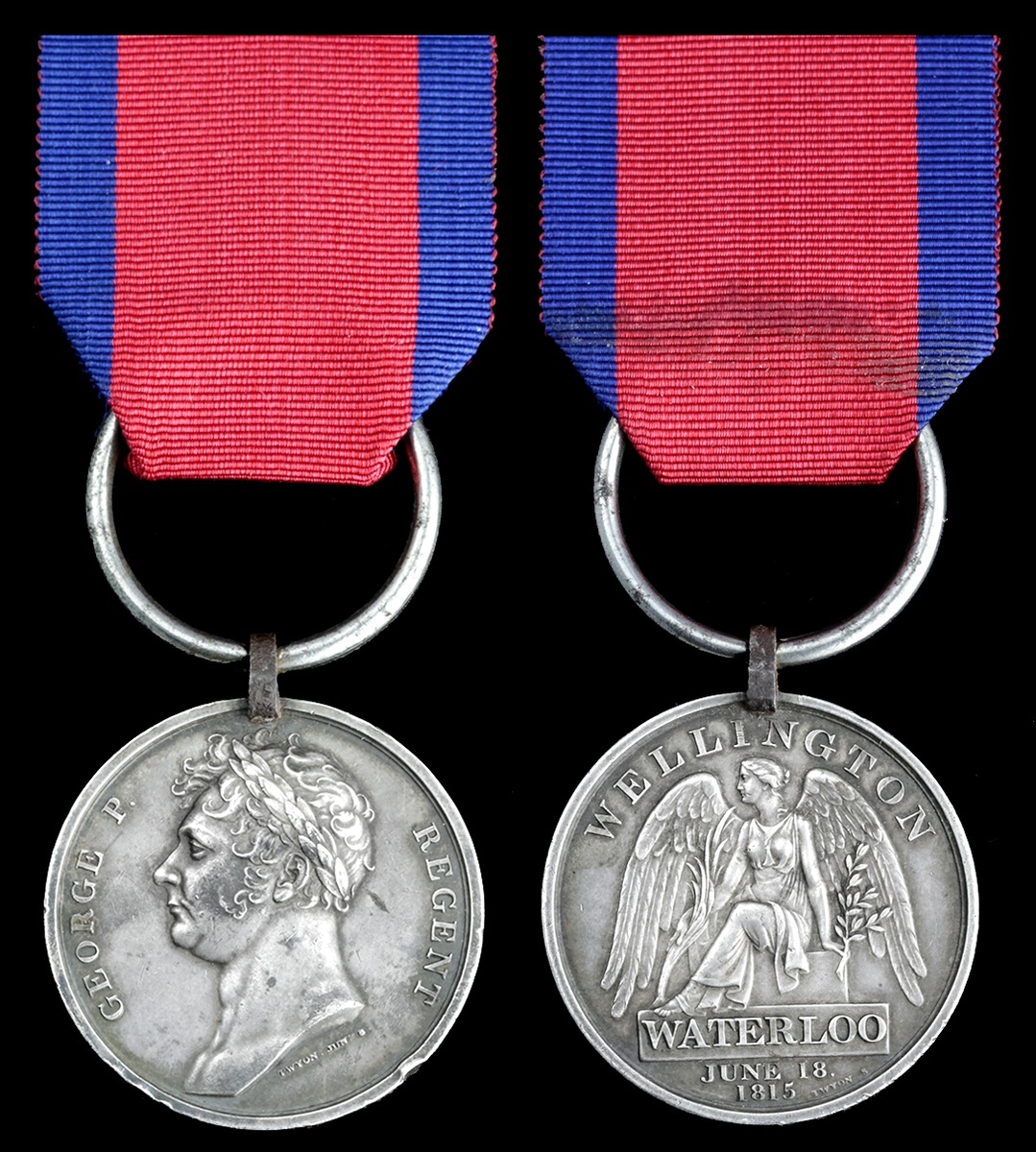