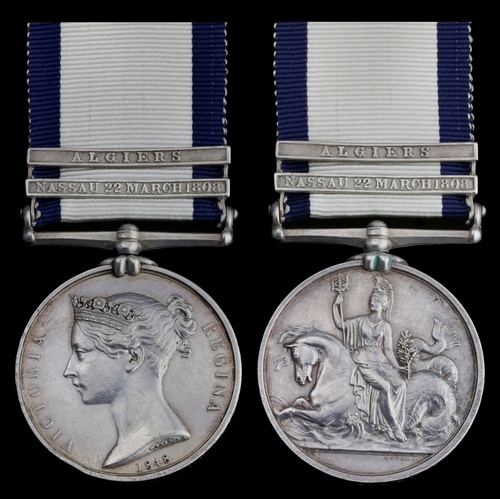 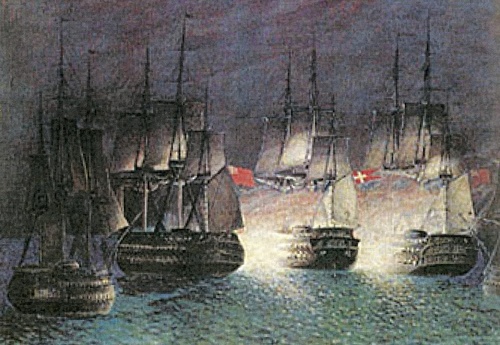 Thomas Holloway was a native of London and had served as a Private in the 2nd Surrey Militia before transferring to the Royal Navy. In July 1803, 50 men from the Militia joined H.M.S. Princess Charlotte, all but one of them from the 2nd Surrey's.

Holloway served aboard Nassau as a Landsman during the Battle of Zealand Point. With the British blockade between Norway and Denmark, the Nassau, Stately, and Vanguard had been dispatched to stalk, locate and strike against the Prinds Christian Frederik. The Danish vessel had earlier in the year pursued the Quebec and forced her into hiding but her luck had changed. Prinds Christian Frederik's crew had suffered heavily with typhus, the death of the King and iced harbours, meaning she was sent to the Great Belt by March 1808. The British learnt of the plans and began the chase. Captain Jessen quickly moved her into familiar waters which were in range of the shore cannon of Kronborg. By 21 March, the British had cut their way through ice and were spotted, Jessen moving his charge to Sjællands Odde, off Zealand Point.

Nassau led in the charge to battle on the evening of 22 March, Prinds Christian Frederik firing the first shots at 7.50p.m., with Nassau coming alongside around 8.05p.m. to return broadsides. Nassau made sail to allow Stately to follow in and join in the action, which resulted in the Prinds Christian Frederik running aground some 300 metres from the shore, heavily holed. Having surrendered and the prisoners been taken aboard, she was set alight the next morning and blew up shortly before 9p.m., a little more than 24 hours since the engagement opened. Nassau had suffered one killed in action with a further 17 wounded.

Holloway transferred to Eagle in January 1810 and it is interesting to speculate that he may well be entitled to the clasp '17 September Boat Service 1812', of which 11 were issued. Since those who gave service in the lifeboats from Eagle were away from their mother-ship for a few hours at a time, those who went were never noted officially. 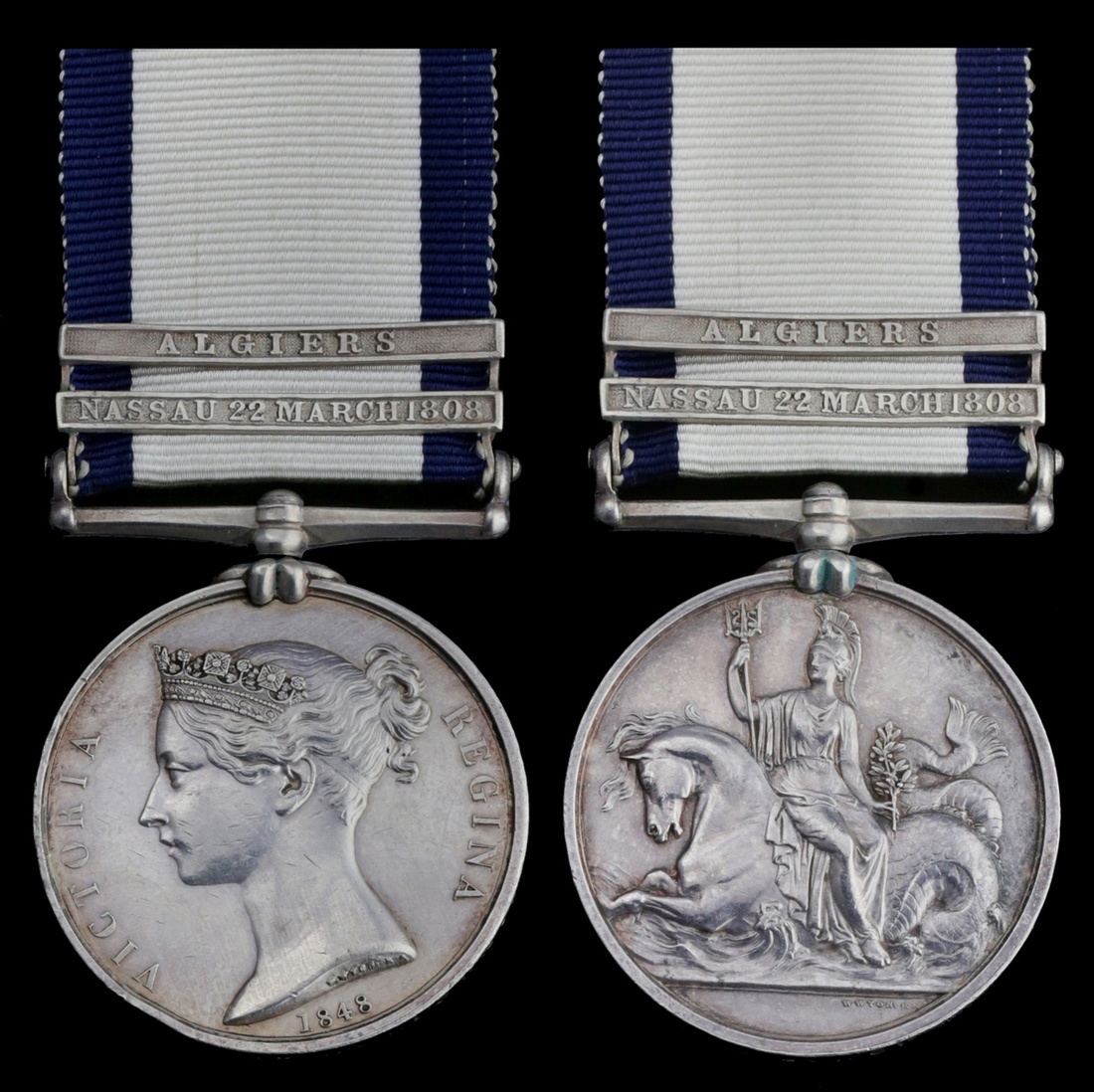 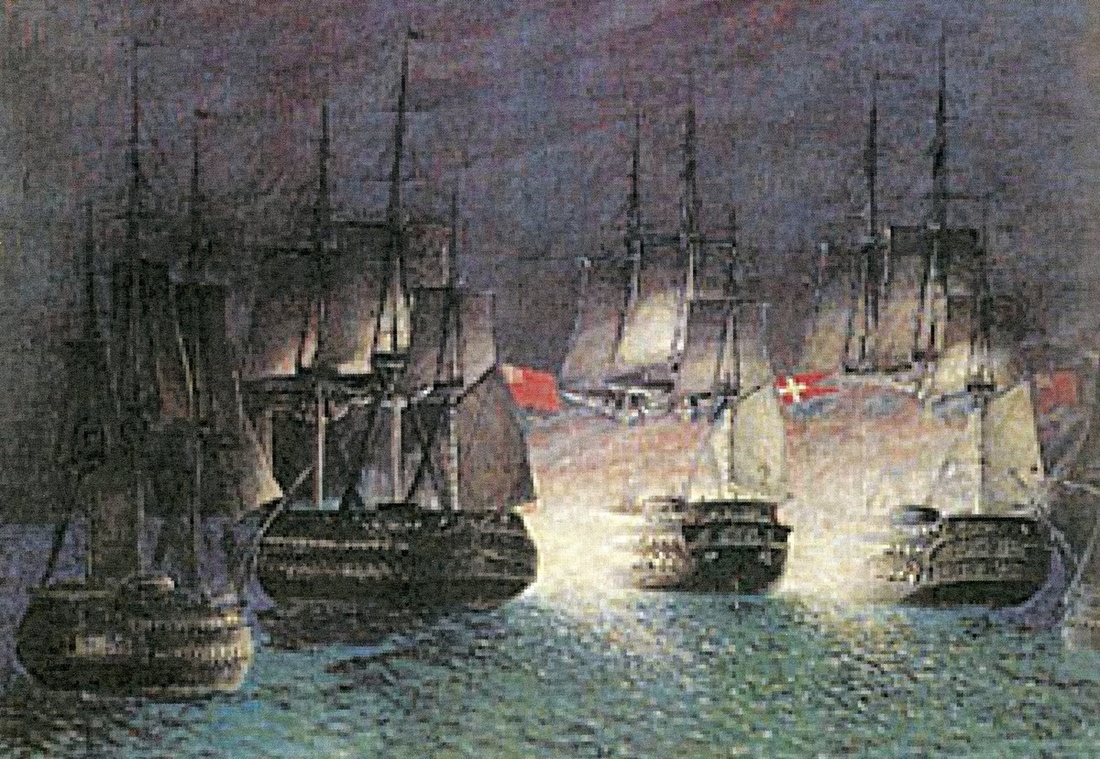