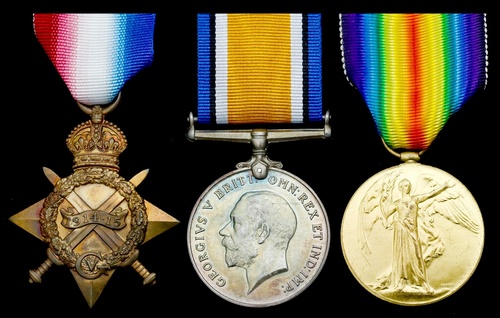 Cecil Henry 'Harry' Cunnington was born on 7 June 1889 and was educated at University London School and University College, London, where he was awarded a scholarship and gained a 1st Class Degree in geology.

Commissioned 2nd Lieutenant direct from the O.T.C. in November 1914, he gained an appointment in the 8th Battalion, Wiltshire Regiment in January 1915. He was subsequently embarked as a geological expert on the recommendation of the Geological Survey to the Dardanelles, where he served on attachment to the Royal Engineers in Gallipoli.

On returning to England, Cunnington trained as a machine-gun officer and went to France in 215th Company, M.G.C., in early 1917. As a consequence of ill-health, however, he was invalided home before the year's end and relinquished his commission that October. According to his obituary notice on University College School's Roll of Honour 1914-1918, his illness stemmed from his service in Gallipoli.

Cunnington died on 26 April 1918 and is buried in Hampstead Cemetery; sold with copied research.

Francis William Buckland Cunnington was born on 23 October 1890 and was educated at University College, London, where he graduated in chemistry.

Commissioned 2nd Lieutenant in the Army Service Corps direct from the O.T.C. in November 1914, he served in the Egyptian Expeditionary Force from August 1915 until the war's end, gaining advancement to Lieutenant in June 1916. Having suffered burns to his hands when a carbide lamp exploded in his quarters at Haifa in September 1919, he was discharged back in England at the year's end.

Sadly, however, his civilian status was short-lived, for he was killed in a motor-cycle accident in 1920; sold with copied research.

Thomas Morley Cunnington, a graduate of University College Hospital, London, was appointed a Surgeon Probationer in the R.N.V.R. in March 1916, in which capacity he served in the destroyer Melampus and the sloop Penstemon. In April 1917, he was appointed a Temporary Surgeon Lieutenant in the Royal Navy, following which he returned to sea in the cruiser Isis (Surgeons of the Royal Navy in the First World War, by Simon Eyre, refers). 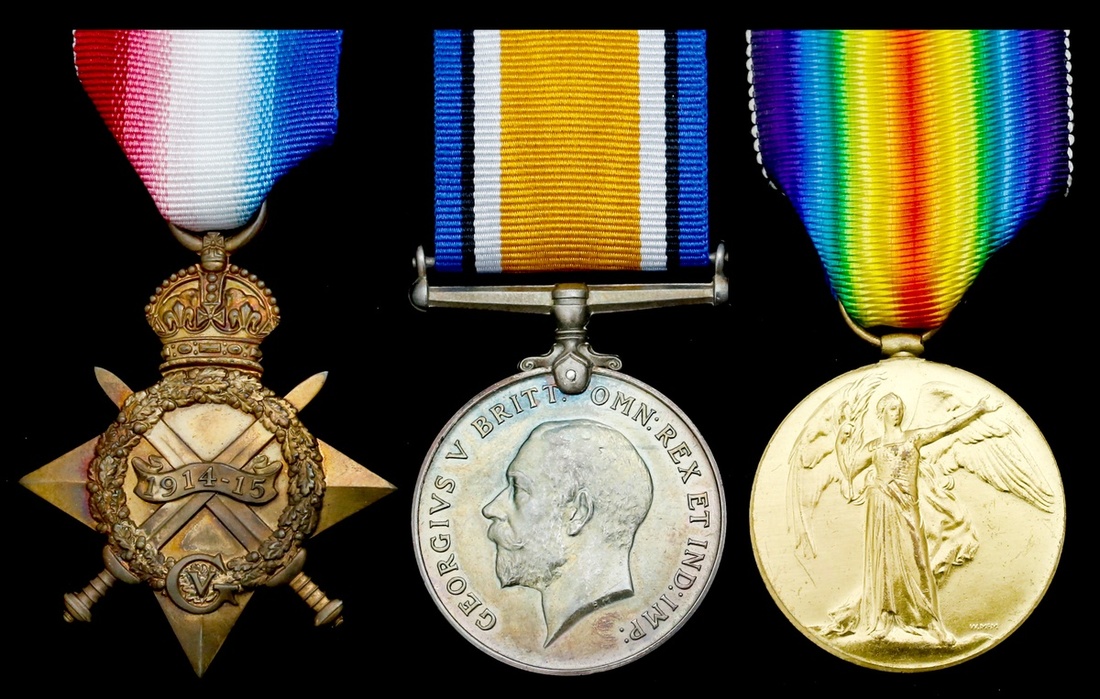