Today in London, 448 lots of British and Foreign Orders, Decorations, and Medals went under the hammer. The sale received considerable international interest, and the morning began with a buzzing room of bidders, as well as countless clients joining us online and by phone.

The sale featured many items of tremendous historical and aesthetic appeal, each one of them telling a unique and personal story of valour, loyalty, and often dramatic military adventure.

Generating the most interest in the run-up to the sale was the unique K.C.H. and Five Clasp Naval General Service Medal Group awarded to Rear Admiral of the Blue Sir Thomas Ussher. The estimate was £40,000-50,000 but bidding on this remarkable medal group climbed rapidly, peaking at an astonishing £138,000 to a round of applause in the room. This price is a new world record for a Naval General Service Medal at auction. 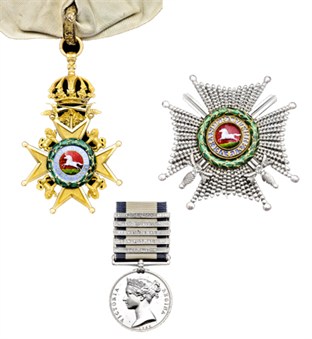 Ussher was renowned for his dashing and daring exploits throughout the Napoleonic Wars, and was rewarded with the honour of conveying Emperor Napoleon himself to exile on Elba. 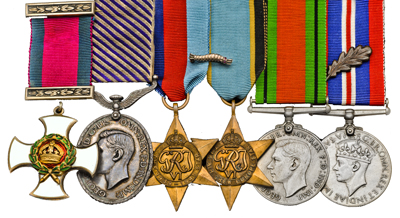 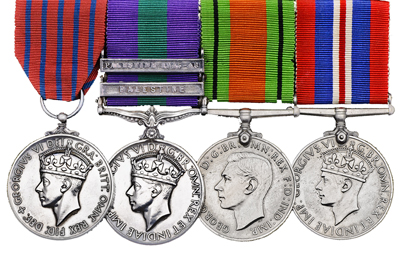