On 15th, 16th and 17th of April, Spink London held its largest sale of World Banknotes.

The auction attracted buyers from around the World to bid on over 2,200 lots of issued notes, colour trials, composite essays, die proofs and specimens.

The three day sale featured collections from a variety of countries; impressive results from Iraq and Libya with many of the notes selling above estimate.

Spink Specialist Barnaby Faull, commented "The banknote market is in robust health, particularly in the Middle and Far East."

Among the highlights of the three day auction was lot 420, the extremely rare and unreleased proof of King Farouk from the Bank of Egypt which sold for £49,200. A  World Record for an Egyptian Banknote at auction. 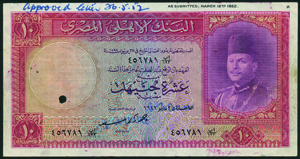 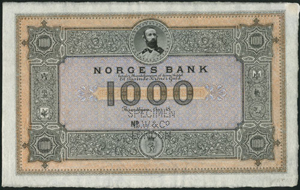 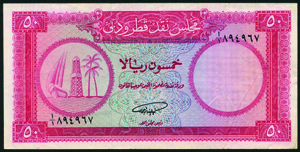 ALL PRICES STATED INCLUDE BUYER'S PREMIUM